How do you kill something that can't possibly be alive? 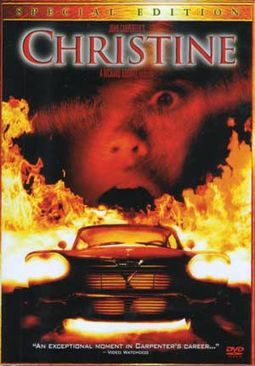 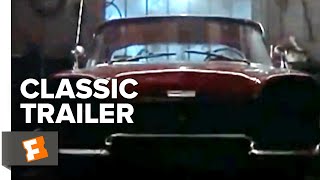 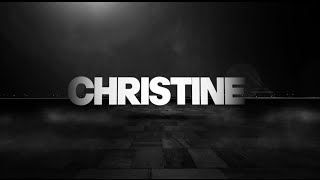 "She's beautiful, isn't she' I love her. And she loves me."
- Arnie Cunningham (Keith Gordon), about Christine, his car

Based on the best-selling Stephen King novel, CHRISTINE is a dark and violent film about the dangers of obsession. When a unpopular young man, Arnie (Keith Gordon), buys a vintage car to restore, it changes his life completely. The more he works on the car, which he names Christine, the more his personality changes. He becomes moody and dark, spending more and more time with the car and less and less with his friends. The friends become concerned as Arnie's passion for the automobile turns to extreme, and he becomes unstable. But the car has powers over the young man, and takes on a life of its own, becoming as obsessed with its new owner as he is of it. Their devotion to one another quickly becomes violent, and separating Arnie from the car is a deadly task for his friends. With CHRISTINE, director John Carpenter delivers a faithful adaptation of the book by Stephen King. One master of horror adapting another's work seems ideal, and the results are as powerful as expected. With Carpenter's ability to make the supernatural seem plausible, even commonplace, the film excels in evoking plenty of scares and nail biting from the audience.

After a student purchases a 1958 Plymouth Fury, he discovers that the car possesses a number of unique features. Deep within it, the boy discovers, there lives an unholy presence. Director John Carpenter's film is based on Stephen King's bestseller.