If you've got a taste for terror, take Carrie to the prom. 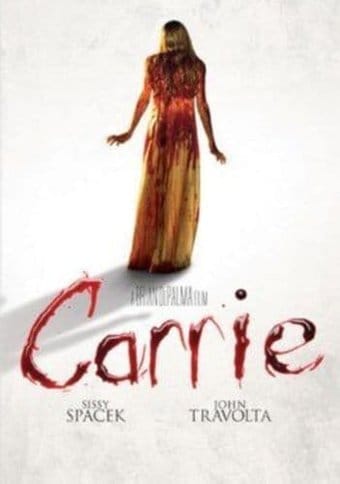 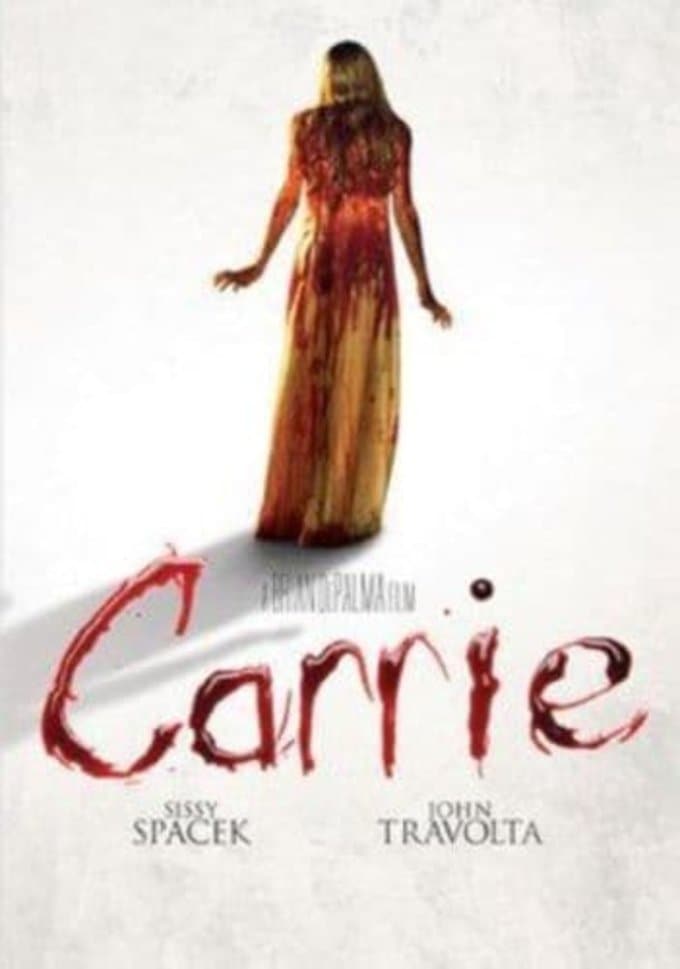 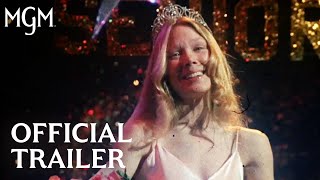 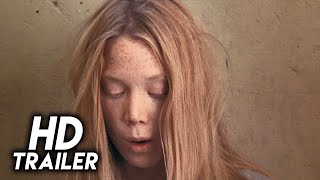 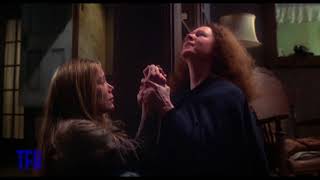 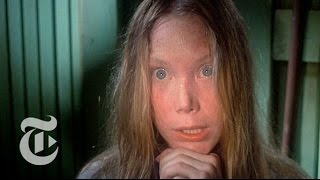 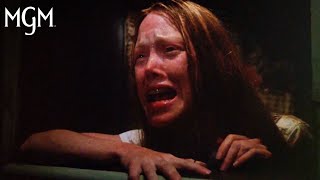 Based on the best-selling Stephen King novel, Carrie "catches the mind, shakes it and refuses to let it go"