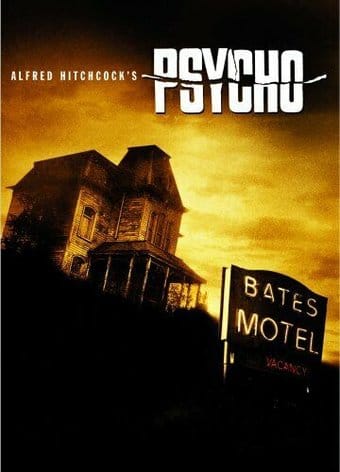 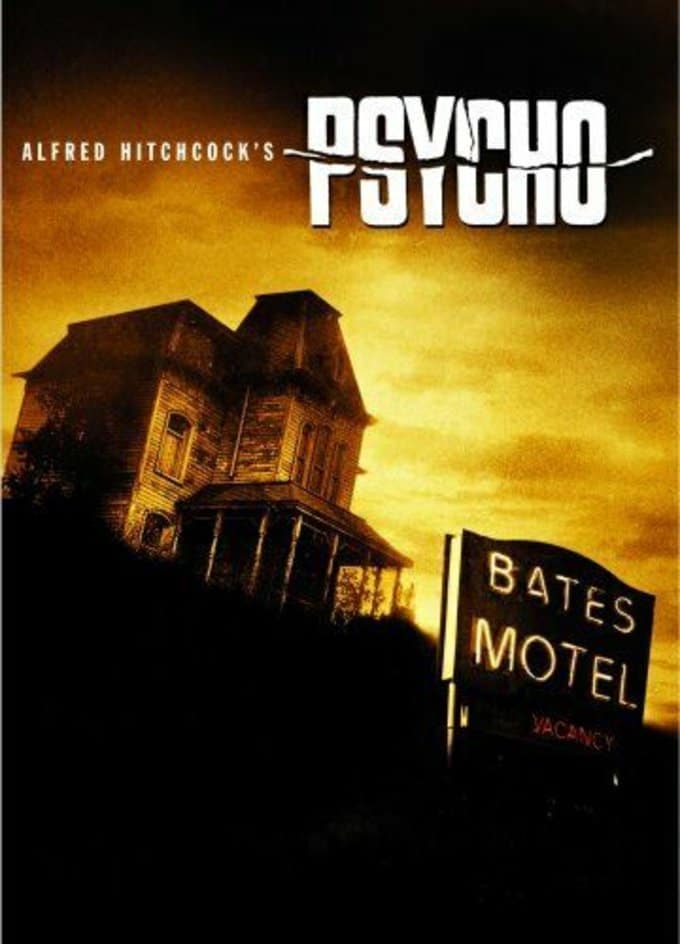 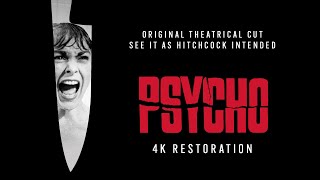 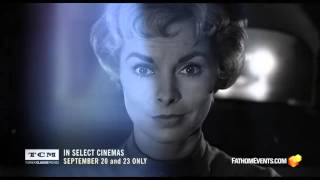 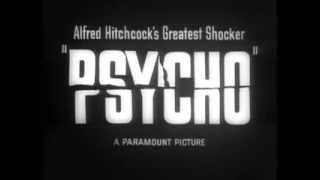 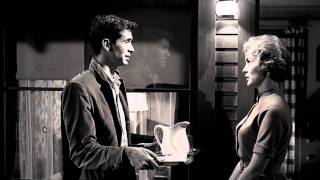 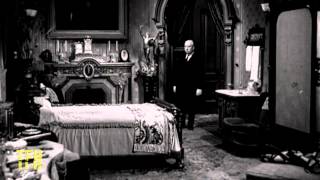 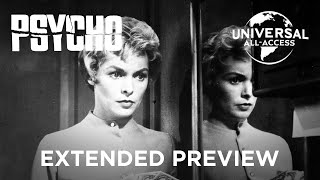 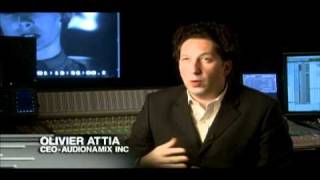 Psycho 50th Anniversary - Own it on Blu-ray 10/19 BTS: Audio Restoration (Behind the Scenes)