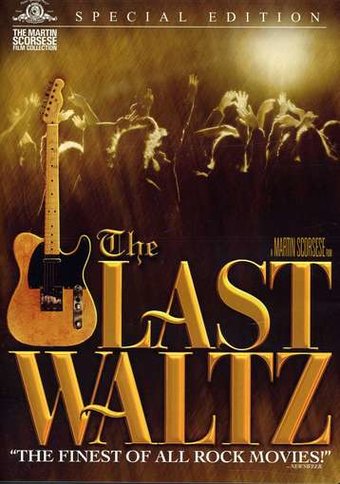 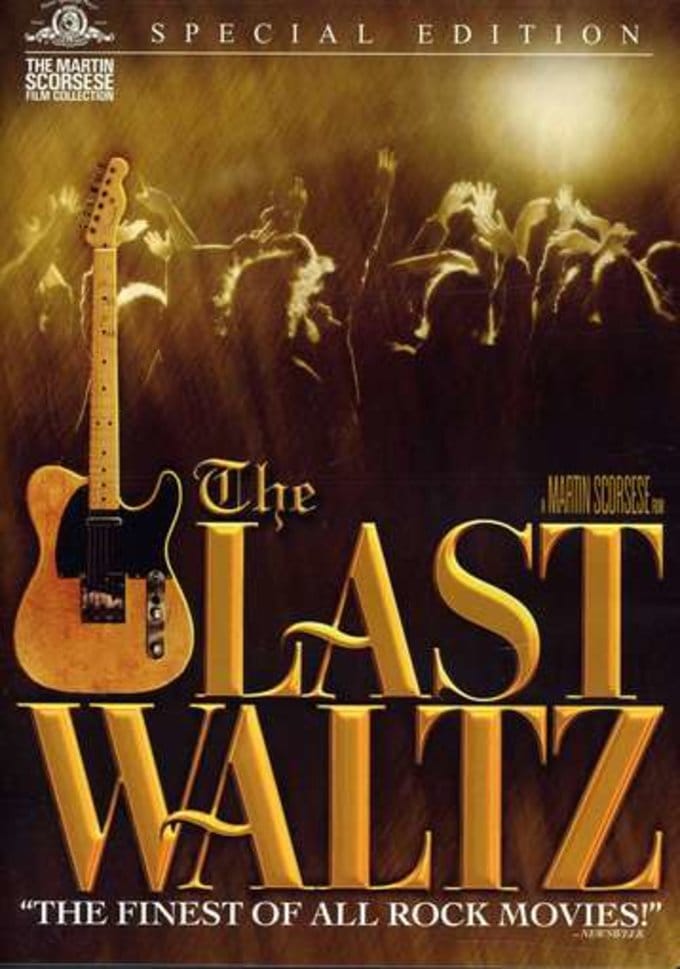 In what just might be the finest rock & roll concert film ever, THE LAST WALTZ celebrates the final performance by the Band (Robbie Robertson, Rick Danko, Richard Manuel, Levon Helm, and Garth Hudson). The show took place on Thanksgiving Day in 1976, at San Francisco's Winterland Arena--where the group had played their very first show more than 16 years before. In order to make their farewell even more unforgettable, they recruited numerous guests to join them onstage, including Bob Dylan, Neil Young, Joni Mitchell, Van Morrison, Eric Clapton, Muddy Waters, Ronnie Hawkins, Paul Butterfield, Emmylou Harris, Neil Diamond, the Staple Singers, Dr. John, Ringo Starr, Ron Wood, and Lawrence Ferlinghetti. Martin Scorsese, a former roommate of Robbie Robertson's, employs some of the world's greatest cinematographers--including Michael Chapman, Vilmos Zsigmond, and Laszlo Kovacs--to film the set in a way that captures the show's sweat and energy with a powerful intimacy. Interspersed into the songs are a series of interviews with the Band's members, who recall their early days playing for empty bars and their emergence as major players in the rock & roll game. THE LAST WALTZ is a thrilling concert film, mandatory viewing even for those unfamiliar with the Band or rock music in general.

Martin Scorsese's stunning THE LAST WALTZ captures the Band's historic farewell performance in San Francisco on Thanksgiving Day, 1976, and features many revealing interviews with members of the legendary group. Among the many titles included are "The Weight," "The Night They Drove Old Dixie Down," "Helpless," and "I Shall be Released." Featuring some of rock & roll's most revered figures--including Bob Dylan, Neil Young, and Joni Mitchell--THE LAST WALTZ is unquestionably one of the greatest concert films ever.