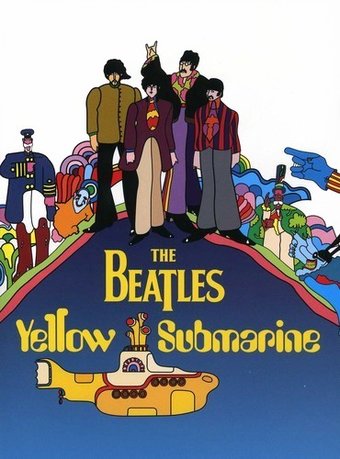 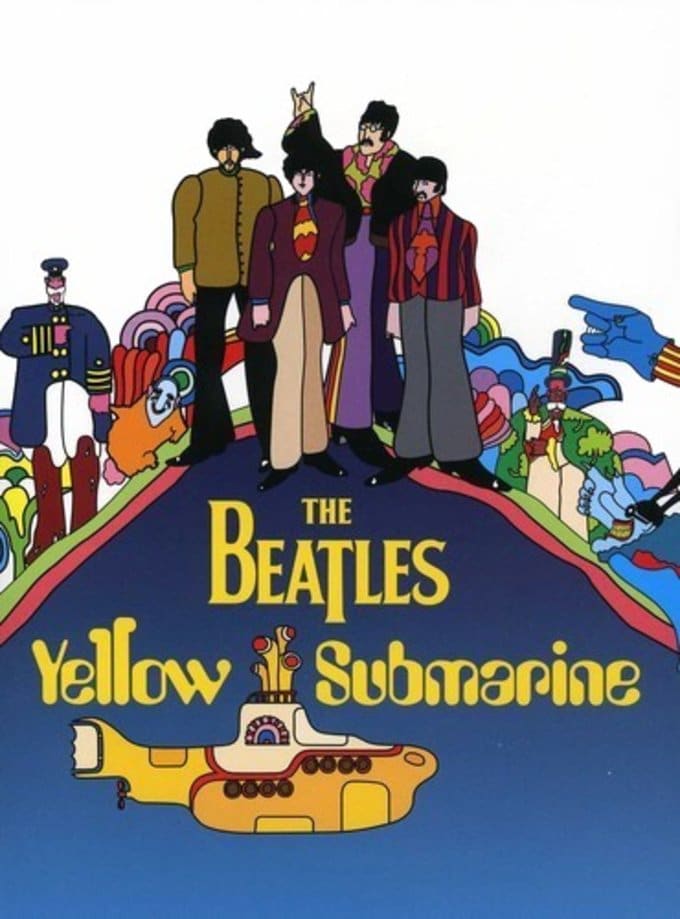 In this animated feature with the Fab Four, the magical Pepperland is invaded by the Blue Meanies, who have declared war on all that is good--especially music. At the request of a befuddled emissary from Pepperland, the lads from Liverpool take a ride in their yellow submarine to aid the besieged residents in their battle.

Peter Max designed the distinctive look of the animation, and the real-live Beatles themselves appear in a brief sequence at the film's end. Includes the songs "Yellow Submarine," "Just A Northern Song," "Sergeant Pepper's Lonely Hearts Club Band," "Eleanor Rigby," "Lucy in the Sky with Diamonds," "Nowhere Man," "A Day in the Life," and others, as well as several orchestral numbers by noted Beatle producer George Martin.

80%off
Everlast
Live in Concert from the Playboy Mansion (DVD)
$3.98 on Sale
Add to Cart