A master director shining his light on the best rock band on the planet. 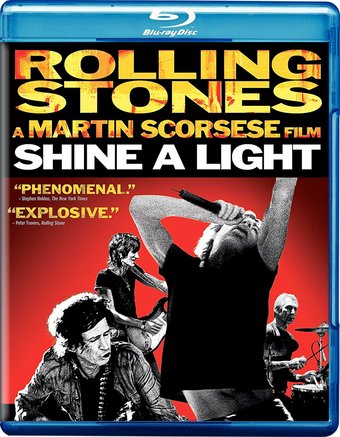 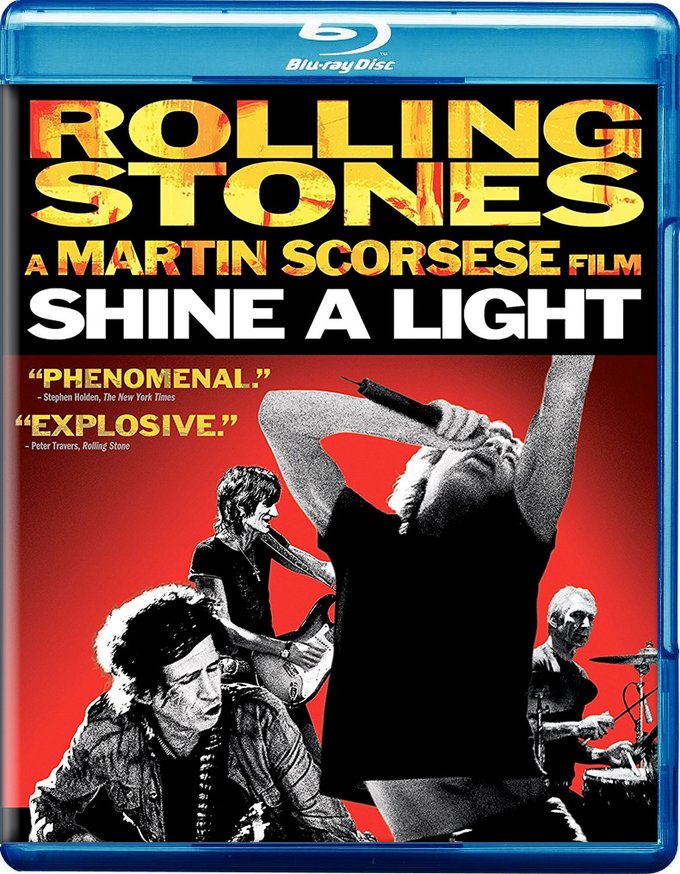 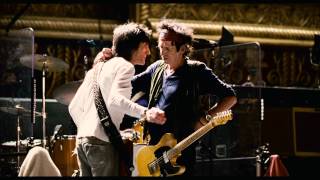 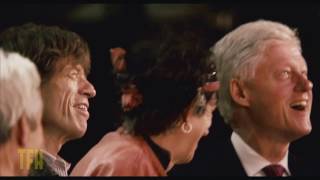 The music of the Rolling Stones has lit up the soundtrack to so many Martin Scorsese films ("Gimme Shelter" has appeared in no less than three of his features--GOODFELLAS, CASINO, and THE DEPARTED) that it's little surprise to find the director teaming up with the legendary rockers for this concert recording. SHINE A LIGHT begins with a few glimpses of the preparation that went into the recording of the show, which was staged over two nights at New York City's Beacon Theatre in 2006. Scorsese also includes some candid footage of the Stones doing a pre-show meet-and-greet with guests Bill and Hillary Clinton, which highlights some of the different personality traits in the band. Keith Richards and Ron Wood are the clowns, always goofing around; Mick Jagger is the consummate professional, always polite to a fault; Charlie Watts caries a real air of dignity, as befits someone who enjoys a dual career as a noted jazz musician.

The bulk of the movie is dedicated to the multi-camera shoot at the Beacon, which captures the Stones playing some of their biggest hits and a few lesser-known numbers. Special guests such as Jack White, Buddy Guy, and Christina Aguilera are ushered on at various points in the show, and the concert footage is broken up by some amusing vintage footage of the band. By using so many cameras, Scorsese captures a side of the Stones that is rarely seen, such as Watts turning to camera and puffing out his cheeks and Richards offering encouraging words to Jack White as he exits the stage. SHINE A LIGHT provides a welcome glimpse into the Stones' world at this advanced stage in their career, and continues Scorsese's obsession (see also: NO DIRECTION HOME and THE LAST WALTZ) with documenting some of the most influential characters in rock & roll.

The Rolling Stones
Charlie is My Darling (Blu-ray)
$26.20
Add to Cart