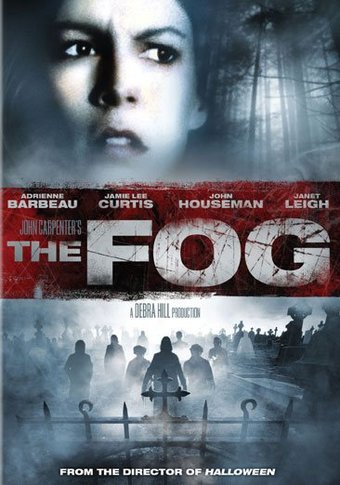 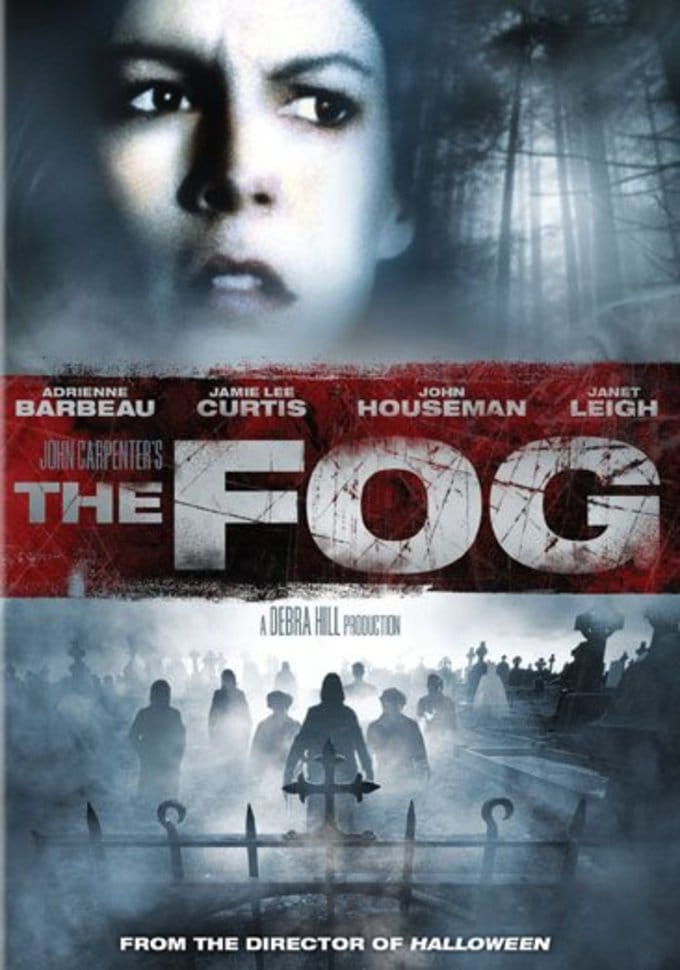 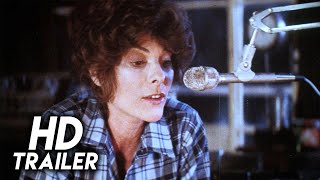 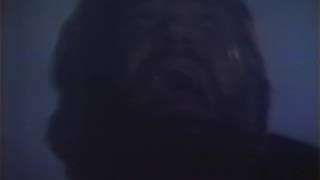 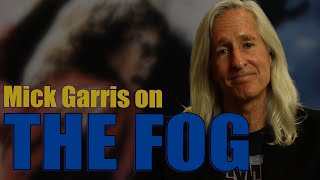 Mick Garris on THE FOG (Featurette)

Director John Carpenter creates an old-fashioned campfire ghost story with THE FOG. Antonio Bay, a quaint, small seaside town is celebrating the 100th anniversary of its founding. That night a heavy, mysterious fog rolls through the town and people begin to die in savage ways. Rumors of a secret as old as the town begin to surface and the people of Antonio Bay realize they are victims of long dead sailors who have come to revenge their own murders at the hands of the town's founding fathers. The townspeople can only wait for the fog to roll in and pray that they are not the next to die...

Carpenter creates a chilling film with THE FOG and gets fine performances out of Adrienne Barbeau, Hal Holbrook, and the fog itself, which creeps and crawls around as if it were alive. The film elicits its scares out of what is not seen rather than what is, and Carpenter exploits that style perfectly. Vague shapes move within the fog, while strange noises heard in the distance grow louder, and no one can say exactly what they are up against. THE FOG is one of Carpenter's earlier films and helped to establish his reputation as a master filmmaker.

As Antonio Bay celebrates its 100th anniversary, an old tale of a shipwreck comes horrifyingly real as its victims come out of the thick fog wreaking revenge on the inhabitants of the small town.

Village of the Damned
$10
Add to Cart