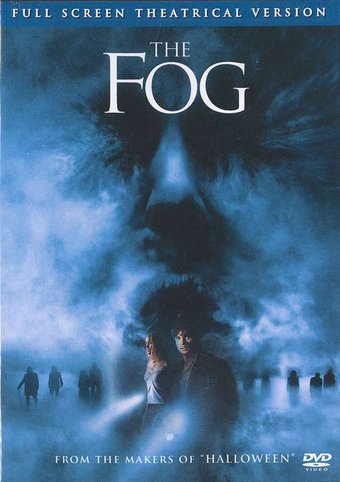 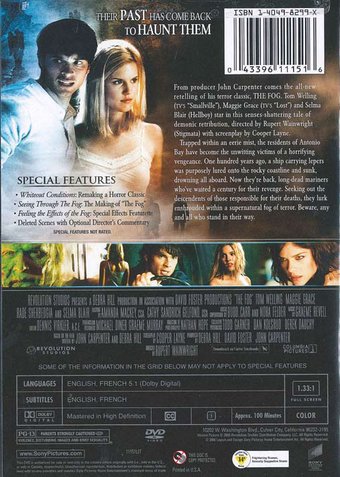 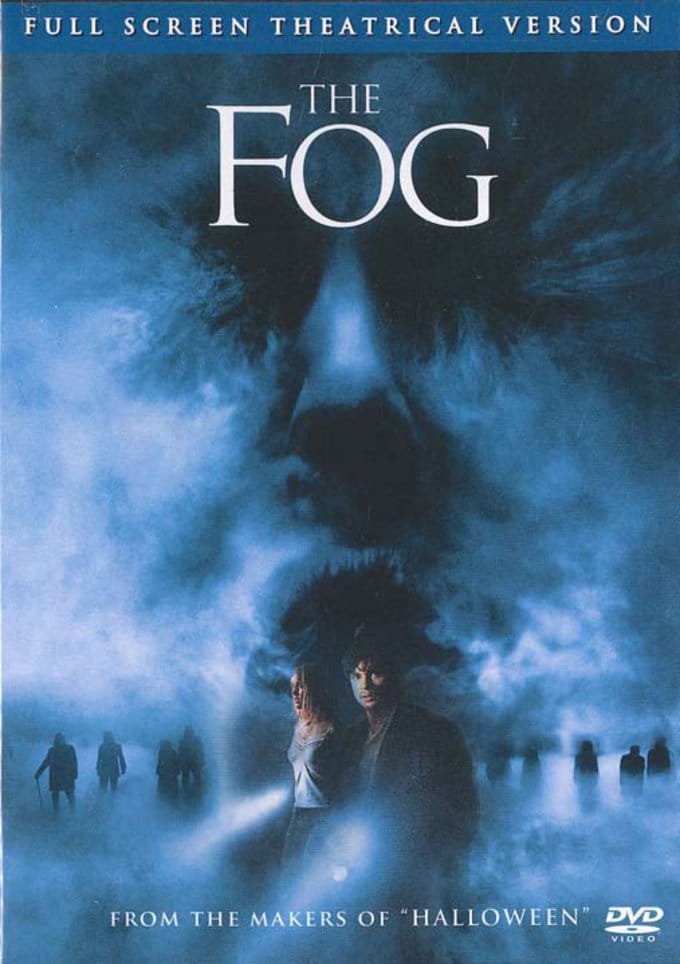 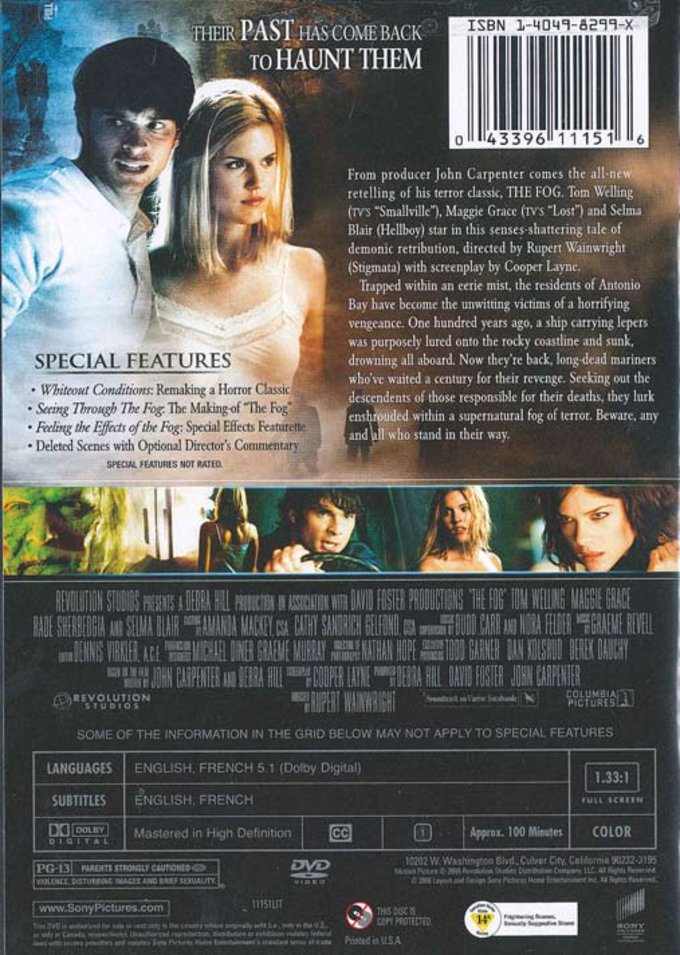 An island off the Oregon coast is the setting for this salty yarn of ghosts, lepers, betrayal, vengeance, and teen angst. A fog-enshrouded schooner from 1865 returns from the bottom of the sea to wreak vengeance on the locals of the island, and it's up to local DJ Stevie Wayne (Selma Blair), her charter-boat-captain lover, Nick (Tom Welling, from TV's SMALLVILLE), and his wayward girlfriend, Elizabeth (Maggie Grace, from TV's LOST), to save the day. All three are related to the town's founding fathers, with whom the shipbound ghosts have an ancient score to settle. What that score is no one seems to know, but they need to find out, fast. DeRay Davis (BARBERSHOP) provides comic relief as Nick's lusty first mate, but the real scene stealer here is the fog itself, which is much more animated than in the 1980 John Carpenter original. Thanks to some nice CGI work, it slithers in, around, and under everything. Though gussied up with an angst-rock soundtrack and beautiful young TV actors, THE FOG is, at heart, a good old fashioned ghost story, replete with period costumes and inter-dimensional romance. Director Rupert Wainwright (STIGMATA) is good at capturing little details like the eerie tinkling of deep-sea fishing hooks hung out to dry, the textures of moisture-beaded shower stall doors, and the perfectly toned skin of lead actress Grace as she wanders around in her negligee. John Carpenter and his partner, Debra Hill--co-creators of the first FOG--served as producers.