Get back to the future of comedy with the second part of The Jetson's sophomore season. 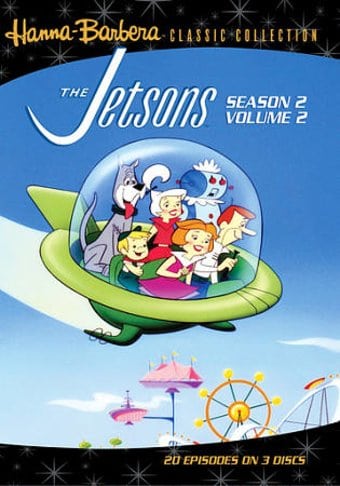 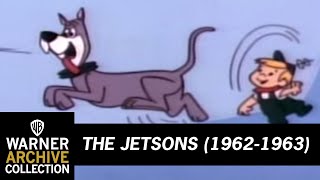 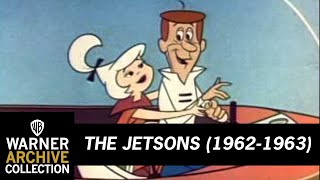 Legendary animation studio Hanna-Barbera's first family of the future -- The Jetsons! -- return in this second part of their sophomore season collection. Strap in alongside George, Jane, Judy, Elroy, Astro and Rosie and go soaring into their fantastic world of rocket cars, rocking robots and cranky computers. The once and future fan favorite family stands ready to show us that wherever or whenever you live, people, love and laughs are still the same. This three-disc, twenty-episode collection features more science fiction, slapstick and silliness than you can shake a Spacely Space Sprocket at!

This high flying release from the classic animated TV series THE JETSONS includes 20 episodes from the show, following the adventures of a futuristic family living in a fun and space-centric idea of the 21st century.