HIS GUNS SPEAK A SONG OF DEATH! 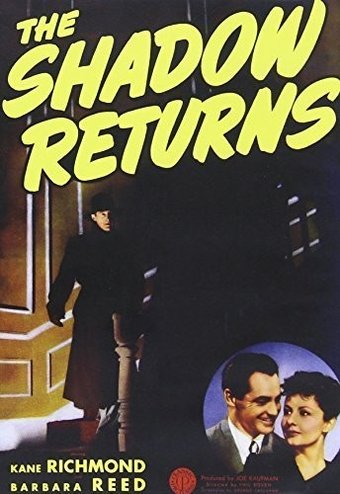 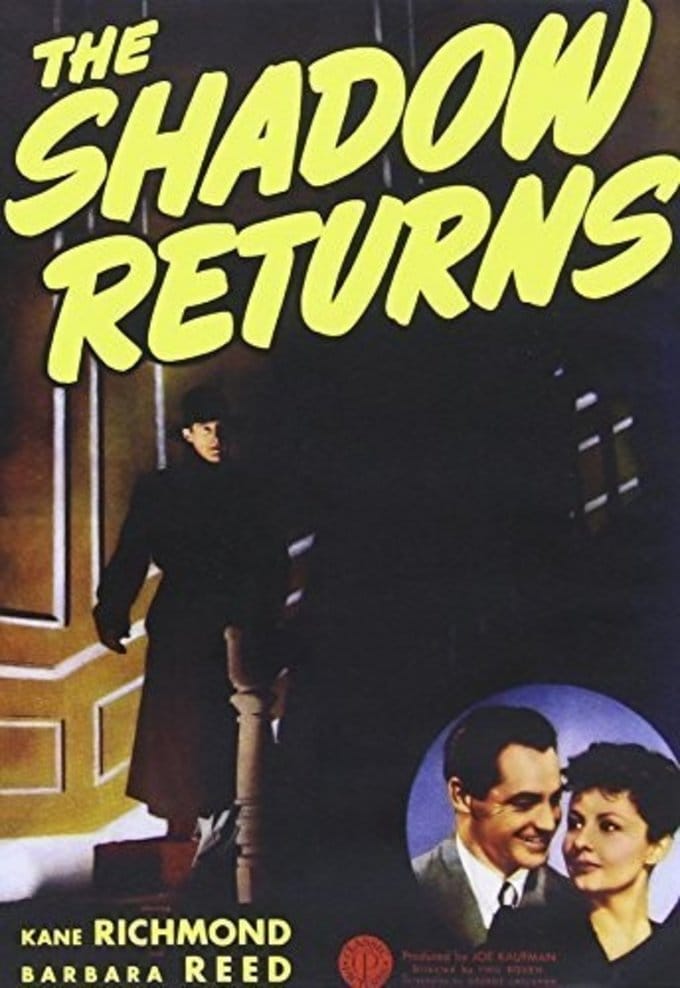 THE SHADOW RETURNS was the first of three above-average Monogram features based on the popular radio melodrama THE SHADOW. Kane Richmond stars as wealthy man-about-town Lamont Cranston, who years ago in the Orient had learned the hypnotic power to "cloud men's minds," thereby transforming himself into the crime-fighting Shadow. When Inspector Cardona (Joseph Crehan) is unable to solve a high-profile jewel theft, Cranston goes into his mind-clouding act to investigate. He is "helped" by his lady friend Margo Lane, who though an intelligent and resourceful character on the radio series is herein portrayed as a blithering idiot by Barbara Reed. In fact, Margo comes off far stupider than the film's official comedy relief, Cranston's chauffeur Shrevvie (Tom Dugan). Outside of the irksome Margo Lane, THE SHADOW RETURNS is an entertaining mystery, with the "disappearing" gimmick handled with subtlety and inventiveness by director Phil Rosen.

The Shadow: Behind the Mask
$19
Add to Cart