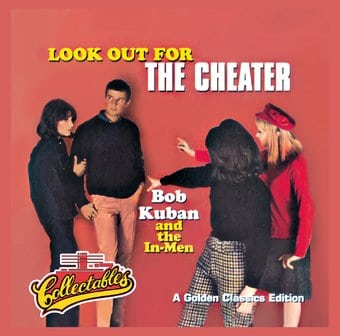 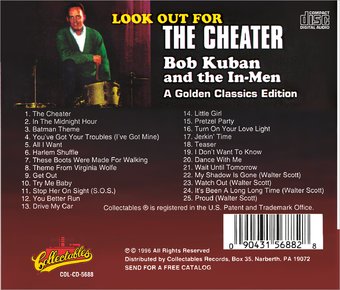 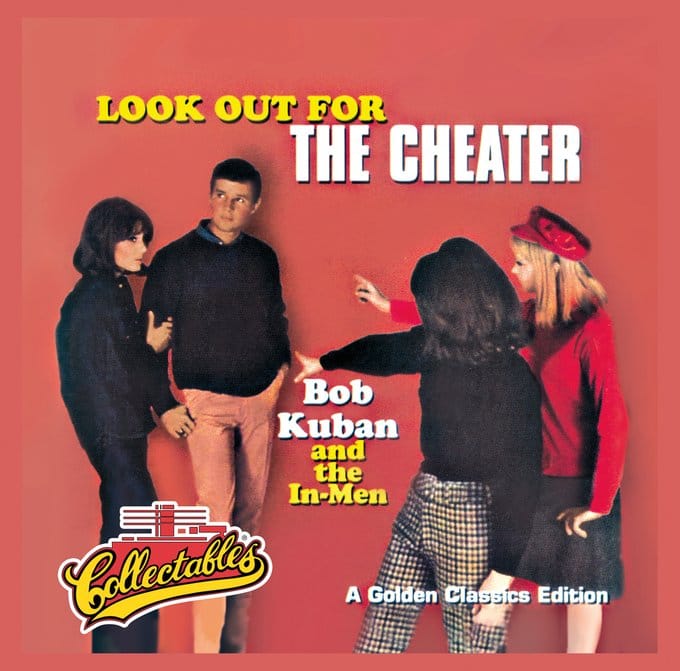 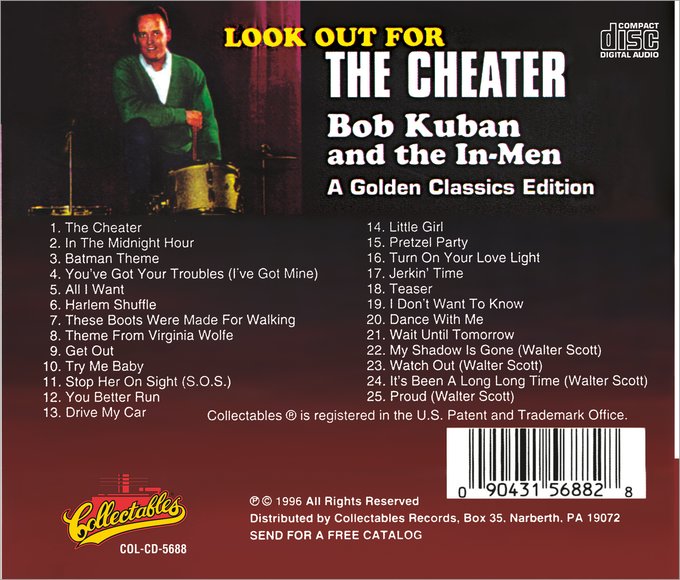 Bob Kuban & The In-Men were "in" for a time during the mid-'60s. Purveyors of pure Pop rather than rough Rock, they were known for "cleaning up" Rock and Roll. Their three biggest hits were in 1965-66. Their biggest was the horn-driven slice of blue-eyed soul, "The Cheater", which made it to the R&B Top 10. This disc is filled with their best-known tunes that will give you a taste of the "cheater-mania" which was in vogue for a while.

38%off
The Soul Survivors
When the Whistle Blows: Anything Goes with the Soul... (CD-R)
$7.98 CYBER WEEK
Add to Cart