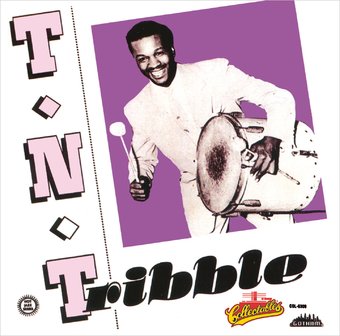 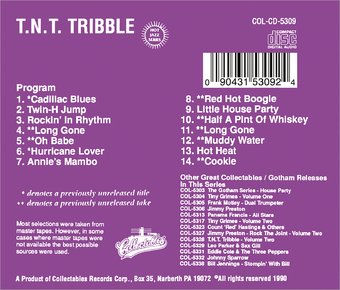 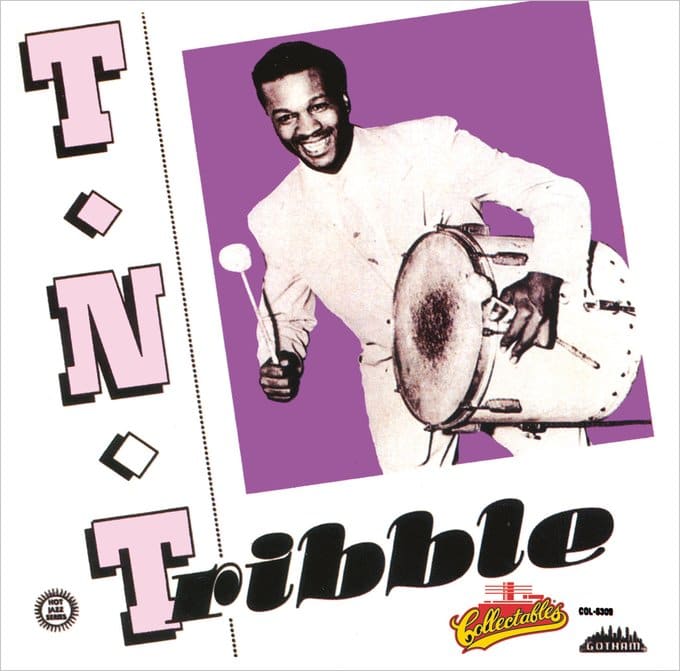 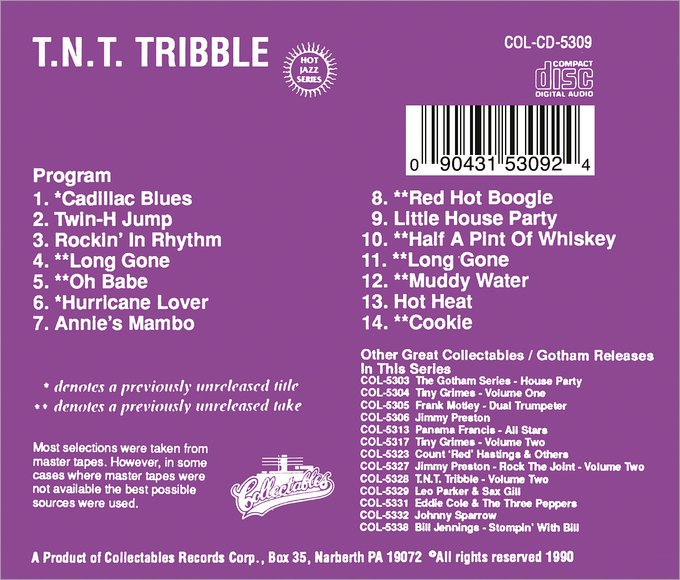 Drummer and singer T.N.T. Tribble first came to fame in 1951 and soon after began recording for Gotham. He often recorded with the exciting trumpet great Frank Motley and even led his own eclectic band, T.N.T. Tribble and His Crew. Tribble also was a much in-demand session man. He recorded as the drummer with Ike and Tina Turner in the early '60s on "A Fool In Love" and "It's Gonna Work Out Fine."

31%off
The Greatest Jazz, Blues And Ragtime of The Century
$8.98
Add to Cart