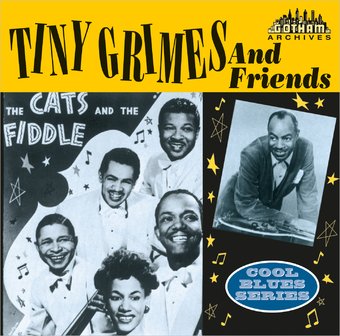 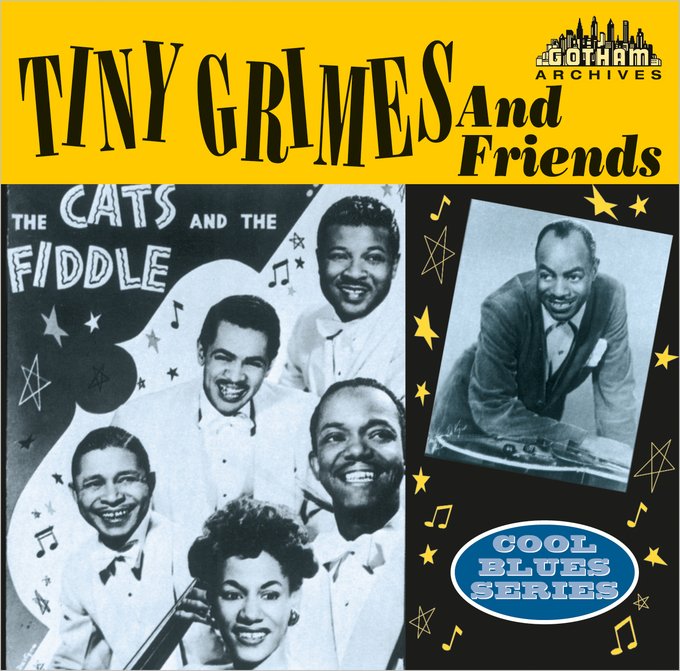 Tiny Grimes was a drummer and a pianist before he began playing electric guitar in 1938. He was also part of The Cats And The Fiddle, a popular jive group. On this disc, we hear a lot of Grimes' work with that group, as well as his other work with greats such as Johnny Davis, J.B. Summers, and Lionel Robinson.

Includes liner notes by Dave Penny.
An interesting collection of early Tiny, working with Cats & The Fiddle on five of the 14 collected tracks on this hodgepodge compilation. The rest of it is Grimes backing everyone from gospel group the Dixieaires to R&B singers Johnny Davis, Lionel Robinson, J.B. Summers and George Grant (recorded here for Gotham Records under the pseudonym of Haji Baba), along with an unissued and much wilder take of his own "Call of the Wild." Not the place to start a Tiny Grimes collection, but a nice one to add to the collection along the way. ~ Cub Koda