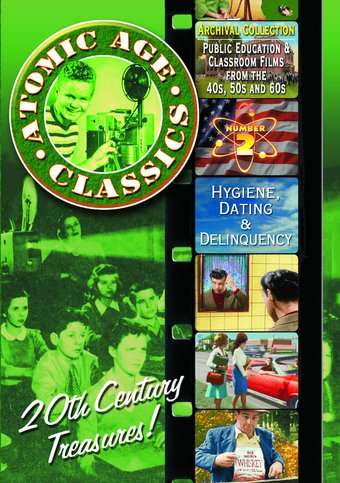 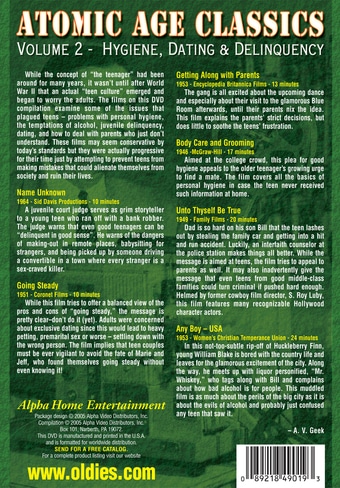 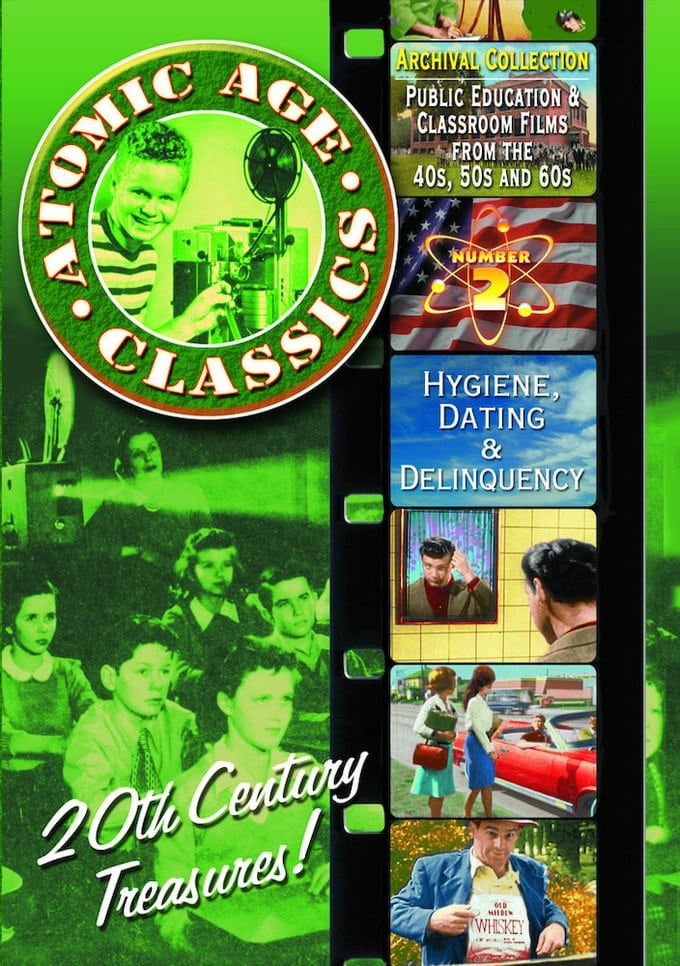 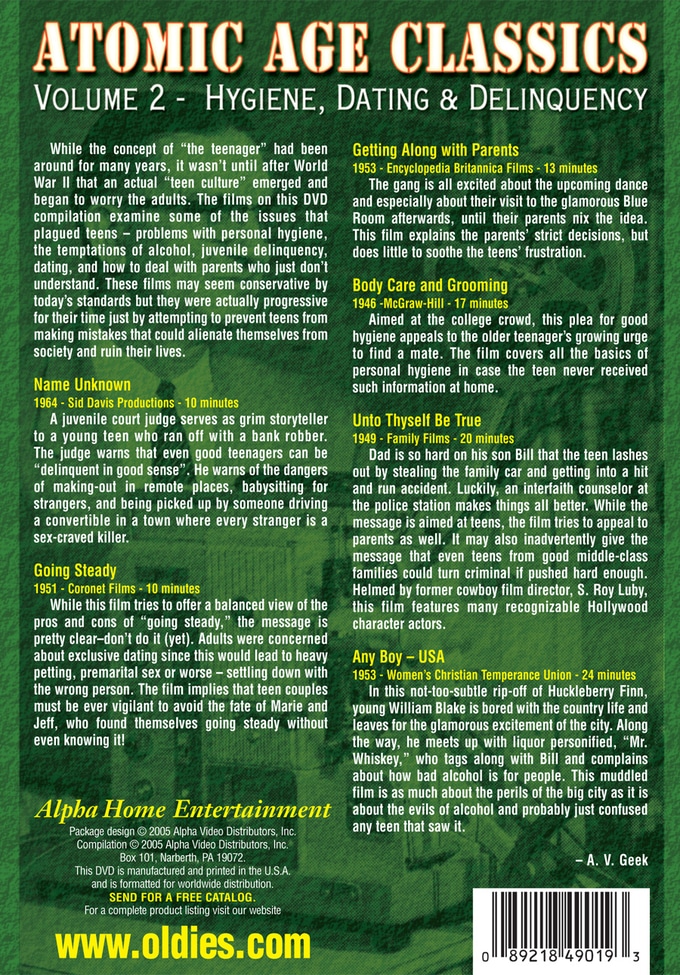 While the concept of "the teenager" had been around for many years, it wasn't until after World War II that an actual "teen culture" emerged and began to worry the adults. The films on this DVD compilation examine some of the issues that plagued teens - problems with personal hygiene, the temptations of alcohol, juvenile delinquency, dating, and how to deal with parents who just don't understand. These films may seem conservative by today's standards but they were actually progressive for their time just by attempting to prevent teens from making mistakes that could alienate themselves from society and ruin their lives.

Name Unknown (1964; Sid Davis Productions; 10 minutes): A juvenile court judge serves as grim storyteller to a young teen who ran off with a bank robber. The judge warns that even good teenagers can be "delinquent in good sense". He warns of the dangers of making-out in remote places, babysitting for strangers, and being picked up by someone driving a convertible in a town where every stranger is a sex-craved killer.

Going Steady (1951; Coronet Films; 10 minutes): While this film tries to offer a balanced view of the pros and cons of "going steady," the message is pretty clear-don't do it (yet). Adults were concerned about exclusive dating since this would lead to heavy petting, premarital sex or worse; settling down with the wrong person. The film implies that teen couples must be ever vigilant to avoid the fate of Marie and Jeff, who found themselves going steady without even knowing it!

Getting Along with Parents (1953; Encyclopedia Britannica Films; 13 minutes): The gang is all excited about the upcoming dance and especially about their visit to the glamorous Blue Room afterwards, until their parents nix the idea. This film explains the parents' strict decisions, but does little to soothe the teens' frustration.

Body Care and Grooming (1946; McGraw-Hill; 17 minutes): Aimed at the college crowd, this plea for good hygiene appeals to the older teenager's growing urge to find a mate. The film covers all the basics of personal hygiene in case the teen never received such information at home.

Unto Thyself Be True (1949; Family Films; 20 minutes): Dad is so hard on his son Bill that the teen lashes out by stealing the family car and getting into a hit and run accident. Luckily, an interfaith counselor at the police station makes things all better. While the message is aimed at teens, the film tries to appeal to parents as well. It may also inadvertently give the message that even teens from good middle-class families could turn criminal if pushed hard enough. Helmed by former cowboy film director, S. Roy Luby, this film features many recognizable Hollywood character actors.

Any Boy; USA (1953; Women's Christian Temperance Union; 24 minutes): In this not-too-subtle rip-off of Huckleberry Finn, young William Blake is bored with the country life and leaves for the glamorous excitement of the city. Along the way, he meets up with liquor personified, "Mr. Whiskey," who tags along with Bill and complains about how bad alcohol is for people. This muddled film is as much about the perils of the big city as it is about the evils of alcohol and probably just confused any teen that saw it.

This collection of short films were produced around the mid-20th century, and were an adult reaction to the burgeoning youth culture movement that, they felt, posed a very real threat to civilization! The films included are: "Name Unknown" (1964), which takes place in a juvenile court after a teenager enjoys a romance with a deadly criminal; "Going Steady" (1951), which warns against the perils of dating too early; "Getting Along with Parents" (1953), which explains why a group of teenagers have been forbidden from going to a local club; "Body Care and Grooming" (1946), which tackles personal hygiene; "Unto Thyself Be True" (1949), which explains why a harmonious balance between parent and child needs to be struck; and "Any Boy" (1953), which features a character called Mr. Whiskey, who warns of the dangers of drinking alcohol.

Educational | Instructional | Teenage | Documentary | Teenagers | 1950s | 1940s | 1960s
This product is made-on-demand by the manufacturer using DVD-R recordable media. Almost all DVD players can play DVD-Rs (except for some older models made before 2000) - please consult your owner's manual for formats compatible with your player. These DVD-Rs may not play on all computers or DVD player/recorders. To address this, the manufacturer recommends viewing this product on a DVD player that does not have recording capability.