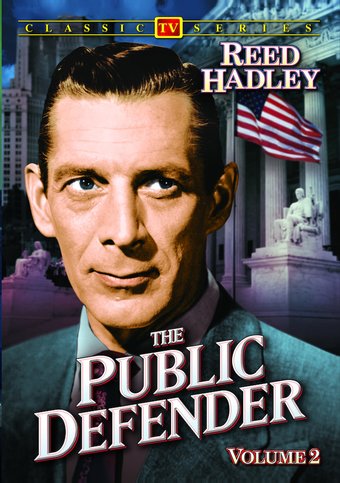 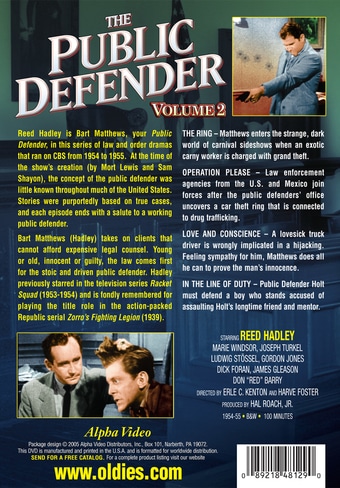 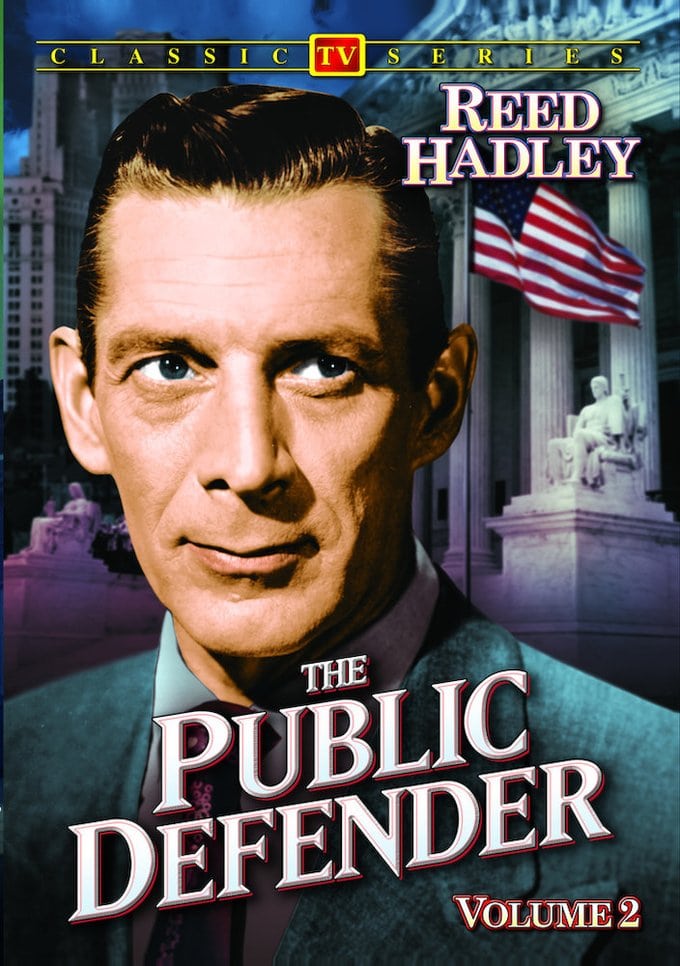 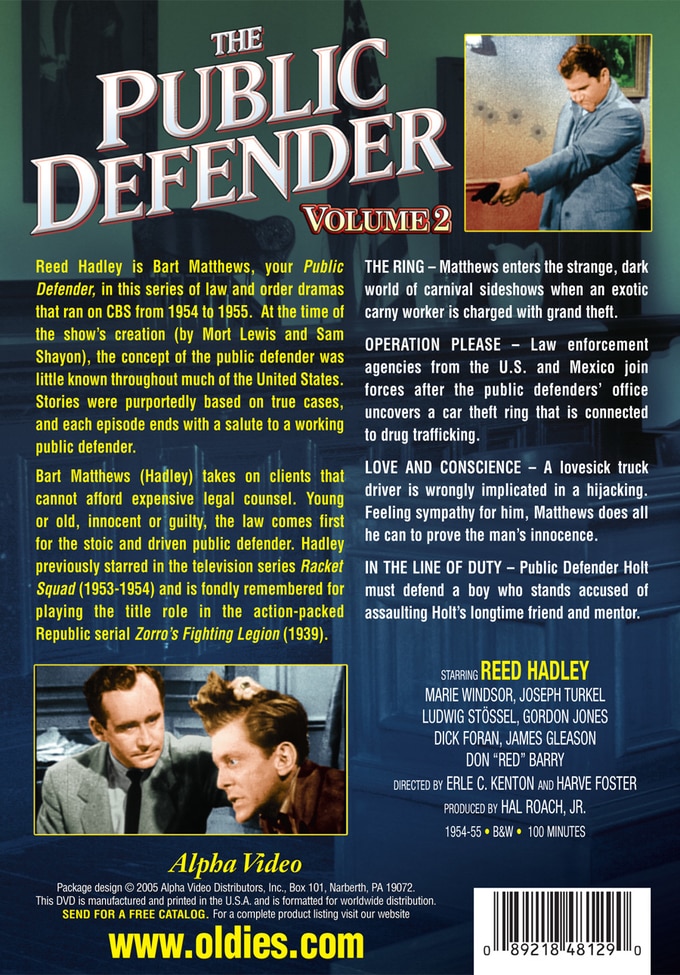 The Ring: Matthews enters the strange, dark world of carnival sideshows when an exotic carny worker is charged with grand theft.

Operation Please: Law enforcement agencies from the U.S. and Mexico join forces after the public defenders' office uncovers a car theft ring that is connected to drug trafficking.

Love And Conscience: A lovesick truck driver is wrongly implicated in a hijacking. Feeling sympathy for him, Matthews does all he can to prove the man's innocence.

In The Line Of Duty: Public Defender Holt must defend a boy who stands accused of assaulting Holt's longtime friend and mentor.

Justice | Courtroom | Crime | Television Programs | Television Shows | Television / TV Series
This product is made-on-demand by the manufacturer using DVD-R recordable media. Almost all DVD players can play DVD-Rs (except for some older models made before 2000) - please consult your owner's manual for formats compatible with your player. These DVD-Rs may not play on all computers or DVD player/recorders. To address this, the manufacturer recommends viewing this product on a DVD player that does not have recording capability.