A mighty motion picture of action and adventure! 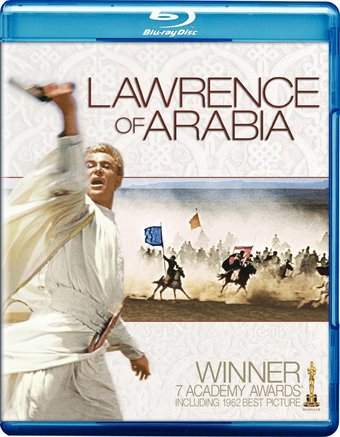 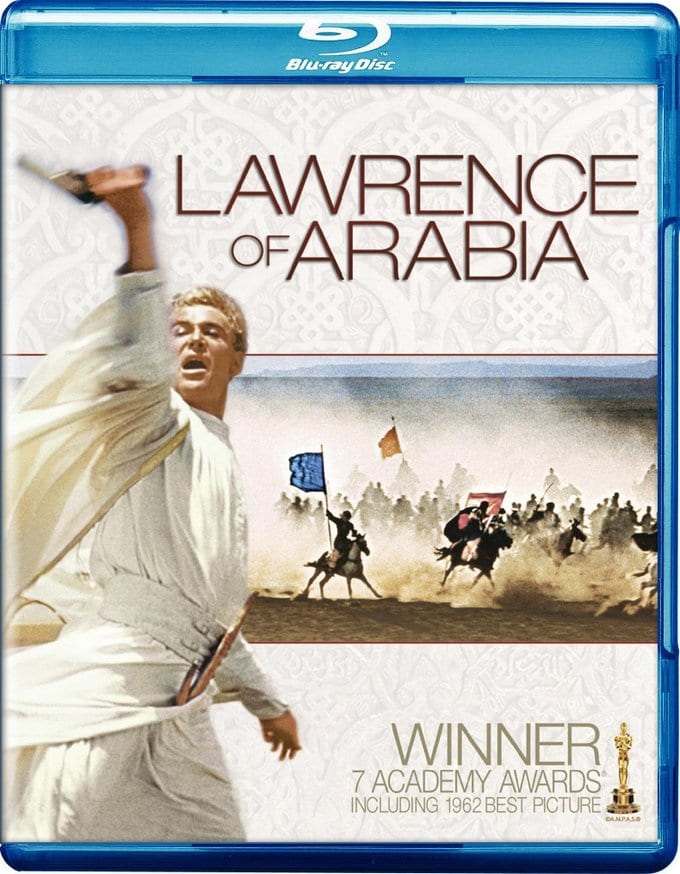 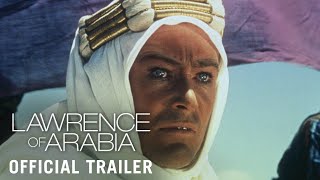 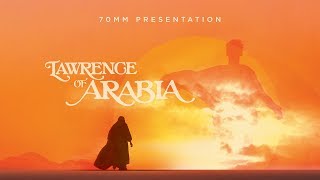 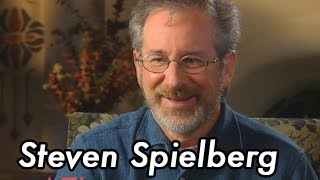 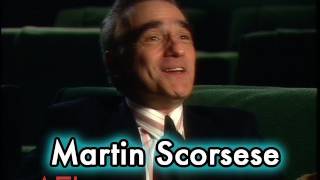 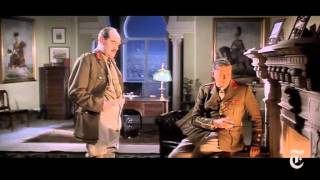 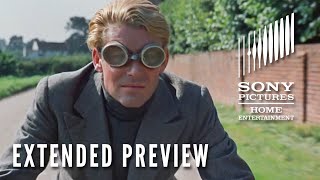 Curse of the Golden Flower (Blu-ray)
$19
Add to Cart