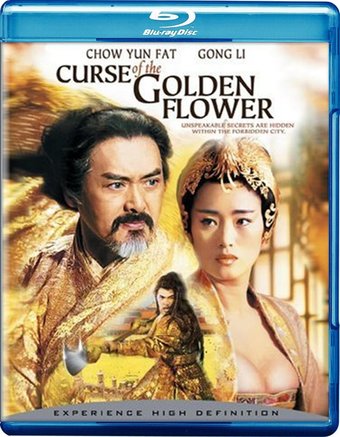 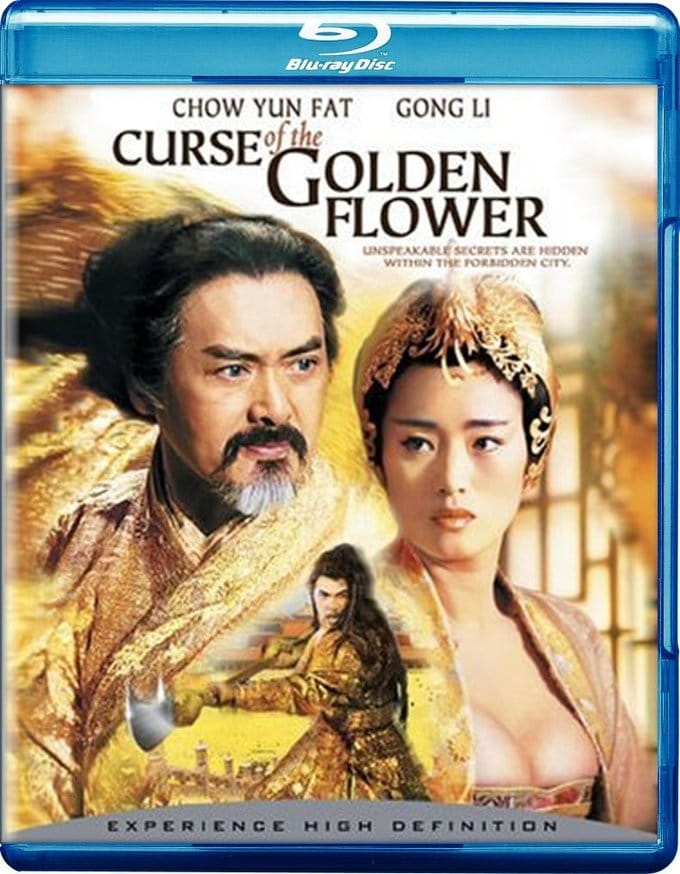 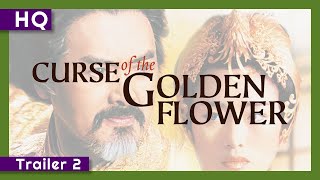 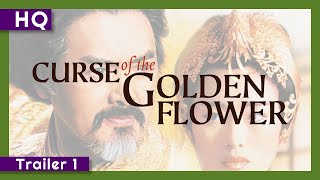 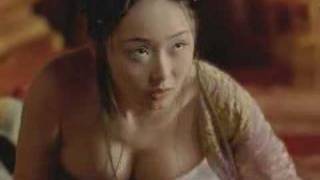 In 2004, Zhang Yimou caused a sensation with his astonishing HOUSE OF FLYING DAGGERS, and his CURSE OF THE GOLDEN FLOWER is yet another dazzling, visually stunning film. Calling again upon the talents of the striking Gong Li, Yimou tells an epic tale of lust and power set in the opulent world of the Later Tang dynasty. The plot follows the story of the Emperor (Chow Yun Fat) and his Empress (Li) and the tragic disintegration of their royal family--whose problems go far beyond the merely dysfunctional. For starters, the ailing Empress has long been having an affair with her stepson, the Crown Prince Wan (Liu Ye). Unbeknownst to her, Wan has been dallying with the Imperial Doctor's daughter (Li Man), and has plans to escape the palace with her. Meanwhile, the Emperor himself has just returned from a long trip, and while relations with his wife are obviously icy, it becomes clear that his plans for her are far more ominous than she could ever imagine. Everyone involved has a secret plan for either escape or domination, resulting in an explosive ending wherein the darkest family secrets are revealed and horrifically bloody battles are waged both inside and outside the walls of the sparkling, gold-encrusted palace.

Yimou appears to be trying to balance his flair for telling an emotional story with his talent for thrilling, detail-driven action sequences, and while CURSE's plot does at times seem close to that of a soap opera, the phenomenal performances and breathtaking visuals are more than enough to power the film forward. Fans of Yimou's quieter work (RIDING ALONG FOR THOUSANDS OF MILES) are likely to enjoy the dramatic exploration of family relationships, while there are still plenty of hissing ninjas to satisfy DAGGERS enthusiasts.