The Bridge on the River Kwai (4K UltraHD + Blu-ray) PG 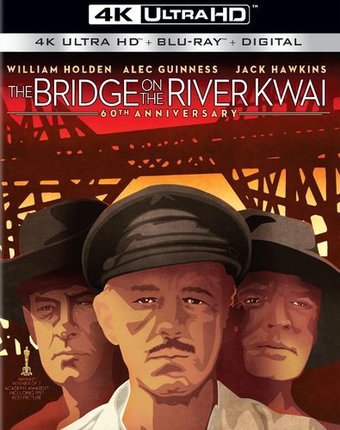 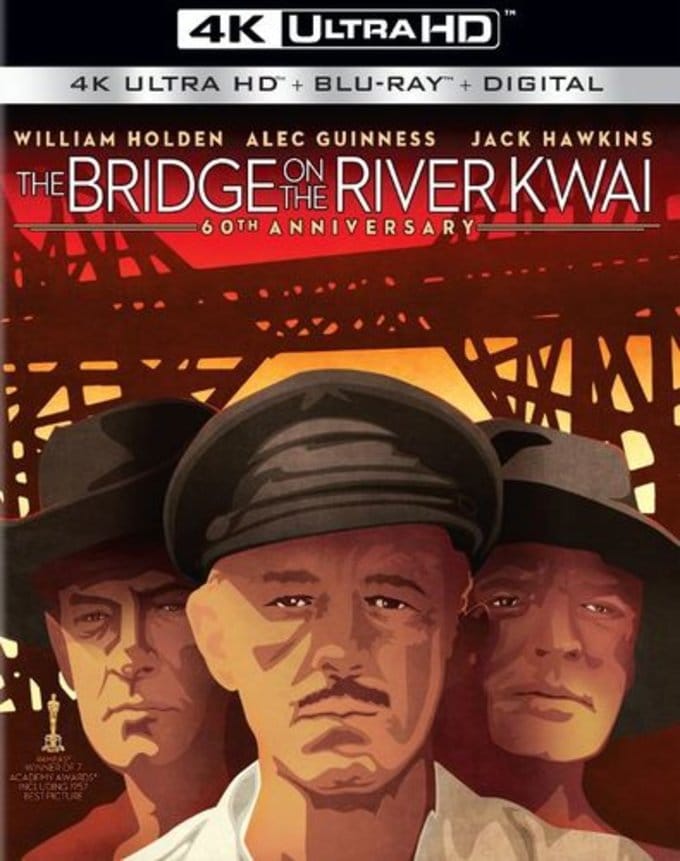 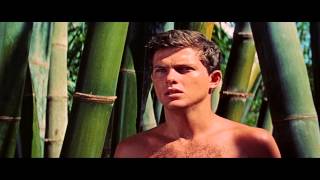