While building a Pacific landing field, the marines are attacked by modern day pirates in this thrilling cliffhanger. 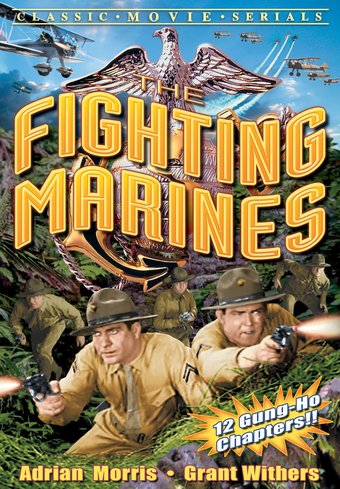 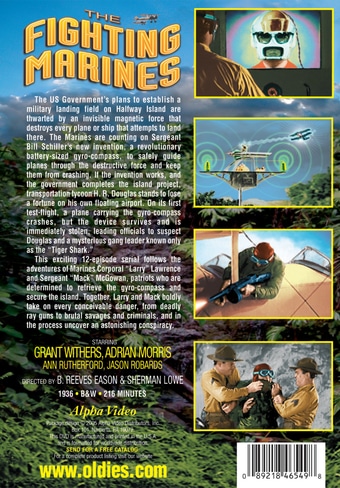 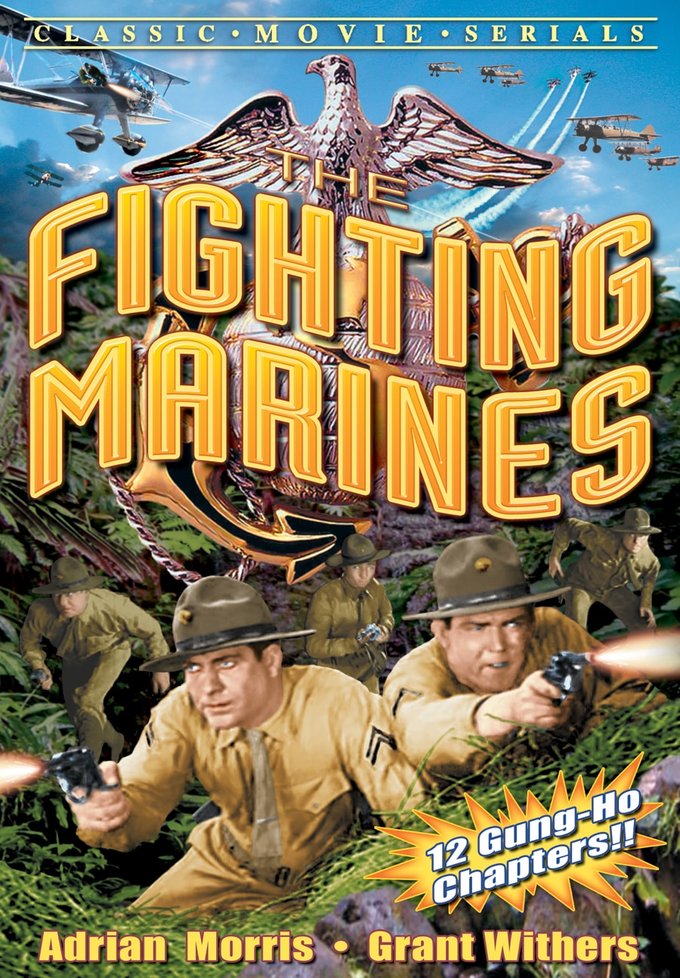 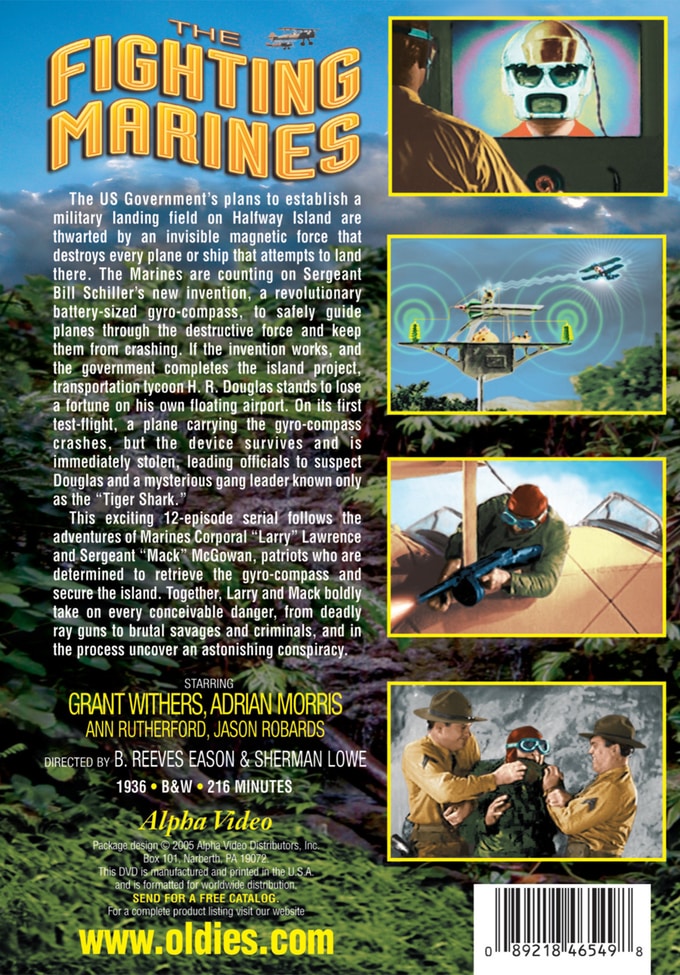 The US Government's plans to establish a military landing field on Halfway Island are thwarted by an invisible magnetic force that destroys every plane or ship that attempts to land there. The Marines are counting on Sergeant Bill Schiller's new invention, a revolutionary battery-sized gyro-compass, to safely guide planes through the destructive force and keep them from crashing. If the invention works, and the government completes the island project, transportation tycoon H. R. Douglas stands to lose a fortune on his own floating airport. On its first test-flight, a plane carrying the gyro-compass crashes, but the device survives and is immediately stolen, leading officials to suspect Douglas and a mysterious gang leader known only as the "Tiger Shark."

This exciting 12-episode serial follows the adventures of Marines Corporal "Larry" Lawrence and Sergeant "Mack" McGowan, patriots who are determined to retrieve the gyro-compass and secure the island. Together, Larry and Mack boldly take on every conceivable danger, from deadly ray guns to brutal savages and criminals, and in the process uncover an astonishing conspiracy.

Marines go in to stop a jungle uprising in this 12-chapter serial.

Adventure | Vintage | War | Serial | Jungle | Islands
This product is made-on-demand by the manufacturer using DVD-R recordable media. Almost all DVD players can play DVD-Rs (except for some older models made before 2000) - please consult your owner's manual for formats compatible with your player. These DVD-Rs may not play on all computers or DVD player/recorders. To address this, the manufacturer recommends viewing this product on a DVD player that does not have recording capability.

Adventures of the Flying Cadets (DVD-R)
$6.98
Add to Cart