History of the World: Part I R

Ten million years in the making. The truth, the whole truth, and everything, but the truth! 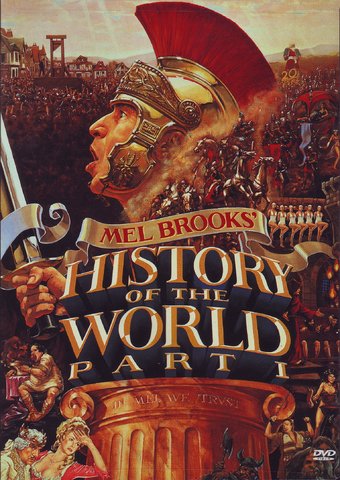 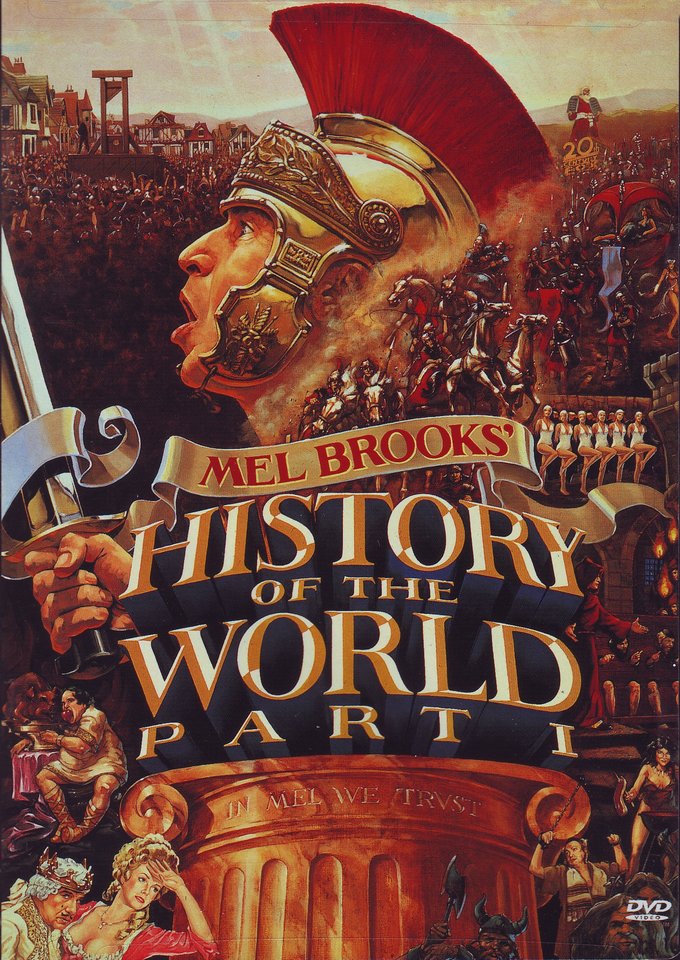 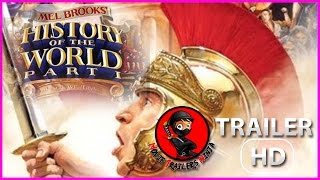 Mel Brooks' uproarious version of history proves nothing is sacred as he takes us on a laugh-filled look at what really happened throughout time. His delirious romp features everything from a wild send-up of "2001" to the real stories behind the Roman Empire (Brooks portrays a stand-up philosopher at Caesar's Palace), the French Revolution (Brooks reigns as King Louis XVI) and the Spanish Inquisition (a splashy song-and-dance number with monks and swimming nuns.) It's Mel and company at their hilarious best.

In this spoof of great moments in history from the dawn of humanity through the French Revolution, director Mel Brooks delivers a twisted history lesson through his signature satirical, madcap humor. Funny, vulgar, and narrated by the great Orson Welles, HISTORY OF THE WORLD - PART I tells the progress of humankind as cave dweller, tap-dancing slave, and biblical hero. The most famous bit in the film features Moses coming down from Mount Sinai. Other highlights include a hilarious "Hitler on Ice" sequence and other outrageous comic situations, unbelievably silly jokes, and inspired casting (Sid Caesar, Gregory Hines, and Madeline Kahn included), with the film itself mimicking several historical Hollywood epics, most notably THE GREATEST STORY EVER TOLD and THE TEN COMMANDMENTS, as well as a brilliant parody of 2001: A SPACE ODYSSEY.