May the schwartz be with you. 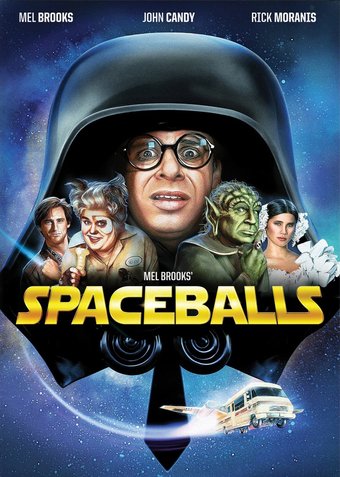 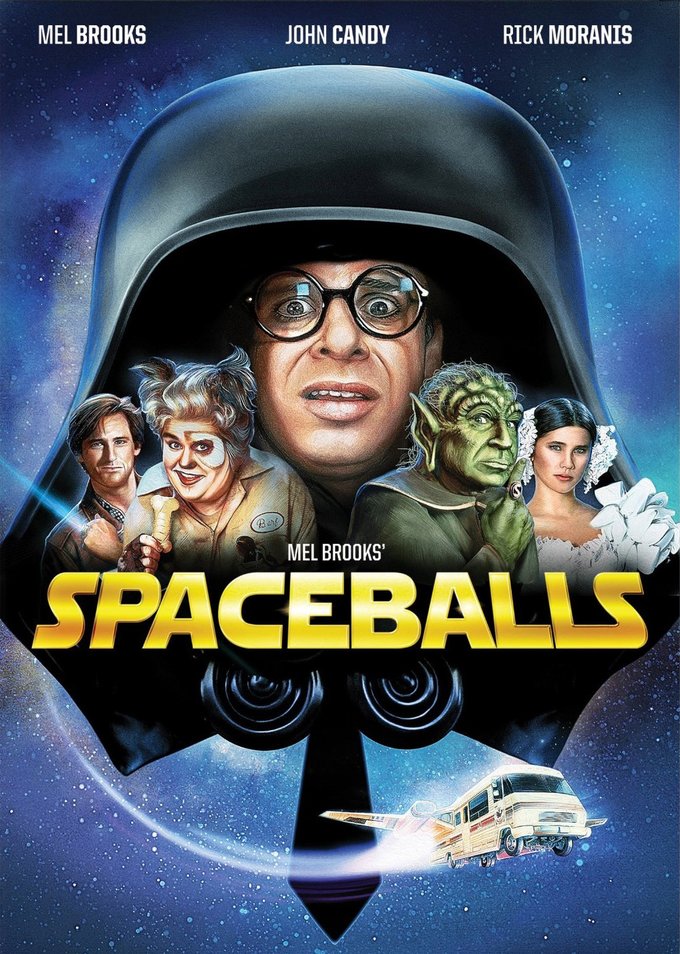 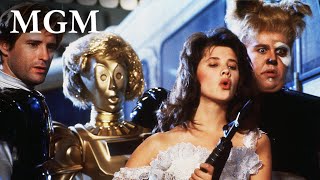 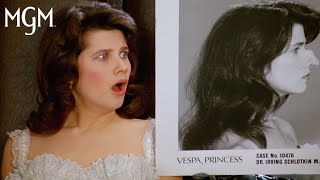 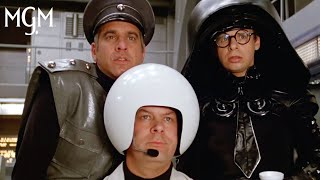 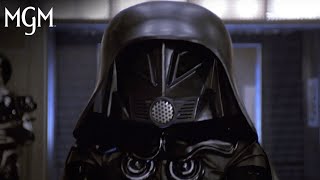 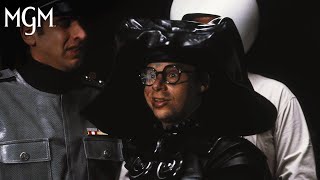 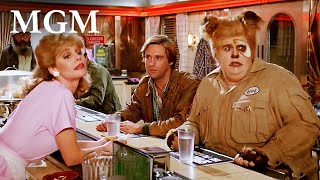 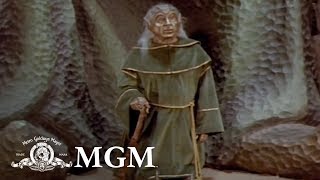 In this spoof of STAR WARS and a handful of other sci-fi flicks from the 1970s and '80s, space-bum-for-hire Lone Starr (Bill Pullman) and his half-dog/half-man sidekick, Barf (John Candy), must rescue a spoiled Druish princess (Daphne Zuniga) from the evil Lord Dark Helmet (Rick Moranis) in time to pay off Pizza the Hut. With SPACEBALLS, director Mel Brooks is at it again, this time with a science-fiction parody with all the blue-screen special effects and weird makeup (though in this film, things are always slightly off-kilter and unpolished). Here, maverick space travelers set out to save the planet Druidia, which is being harassed by the Spaceballs, a sinister group attempting to pilfer Druidia's air resources. Among the many gags and jokes is a hilarious parody of a classic scene from ALIEN. Mel Brooks himself makes one of his funniest acting appearances as Yogurt, a send-up of THE EMPIRE STRIKES BACK's Yoda.