Like new, great looking and fully loaded with laughs. 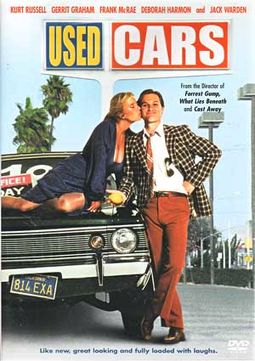 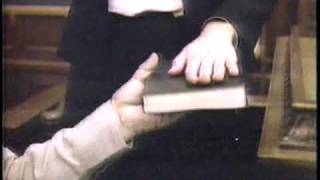 Jack Warden stars as Luke and Roy L. Fuchs--feuding used car-selling twin brothers who square off in an outrageous, all-out attempt to put each other out of business. Rudy Russo (Kurt Russell), Luke's star salesman, is doing all the lying and cheating that he can in the name of the cause, but only in preparation for what he feels is his true calling--a career in politics! You'll howl at the proceedings, which involve strippers on television and a 200-car chase that turns into a full-on demolition derby. Director Robert Zemeckis (BACK TO THE FUTURE, CAST AWAY) also assembled a first-rate supporting cast (featuring Michael McKean, Joe Flaherty, and Gerritt Graham) for this raunchy, action-packed, and hilarious cult favorite.

Super-sleazy used car salesman Roy L. Fuchs desperately tries to buy out a neighboring lot owned by his brother Luke Fuchs. But when the Luke dies, Luke's con-man assistant Rudy Russo is determined to keep the business for himself. Keeping Luke's death a secret from Roy, Rudy dreams up a wacked-out promotional campaign in an effort drum up publicity for the lot and simultaneously further his own political aspirations.