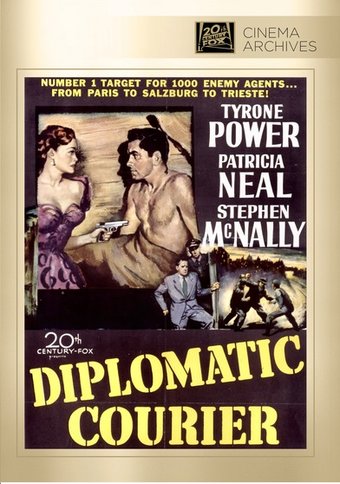 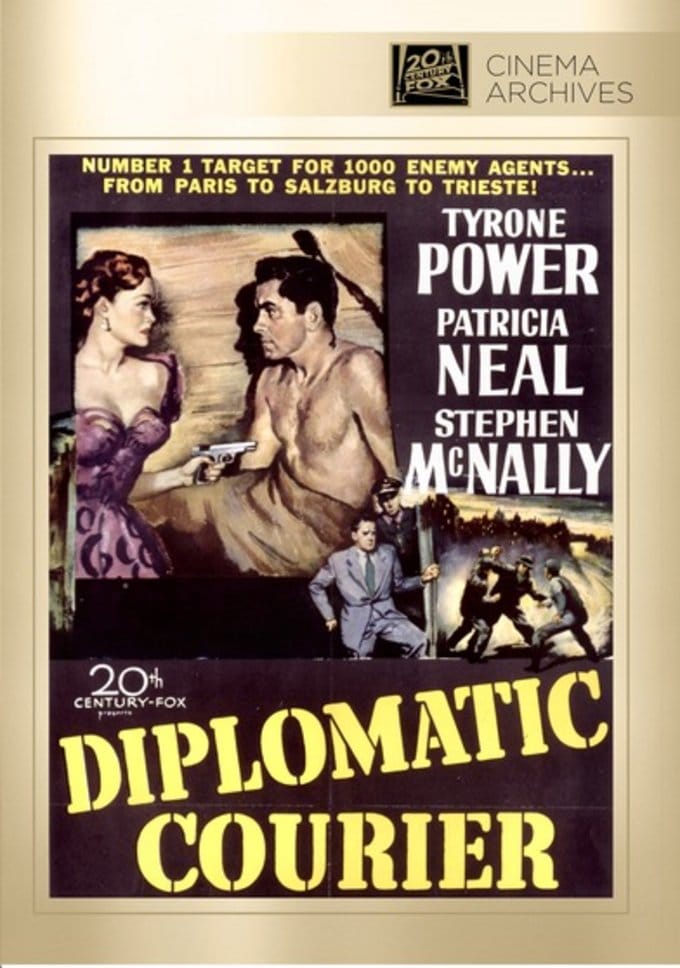 This spy thriller finds a Department of State courier pulled into high stakes espionage after a U.S. agent's contact is killed by Soviets and he must help the agent finish the job.

When undercover secret agent Tyrone Power is thwarted in his efforts to obtain a vital document with details of the Russian invasion of Yugoslavia by the death of the courier at the hands of two Russian agents, played by Mario Siletti and Charles Buchinski (aka Charles Bronson), it becomes his duty to go after the murderers and retrieve the papers. With more loops and turnabouts than a snake, the plot has surprises with agents, double agents, mistaken information and is, all in all, a surprisingly exciting spy vehicle. Michael Ansara and Lee Marvin also make brief appearances in this early cold war story. A script with a lot of holes in it is pulled off by the fine performances and tight direction given in this film.

Action | Mystery | Spies | Thriller | Murder | Espionage | Spy
This product is made-on-demand by the manufacturer using DVD-R recordable media. Almost all DVD players can play DVD-Rs (except for some older models made before 2000) - please consult your owner's manual for formats compatible with your player. These DVD-Rs may not play on all computers or DVD player/recorders. To address this, the manufacturer recommends viewing this product on a DVD player that does not have recording capability.