A remarkable lost film noir classic. A larcenous wife convinces her husband to fake his death so they can claim on his life insurance, but the scam goes awry when he discovers that he is in the cross-hairs of a murder scheme. 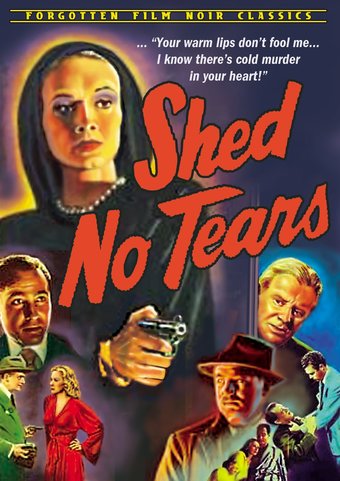 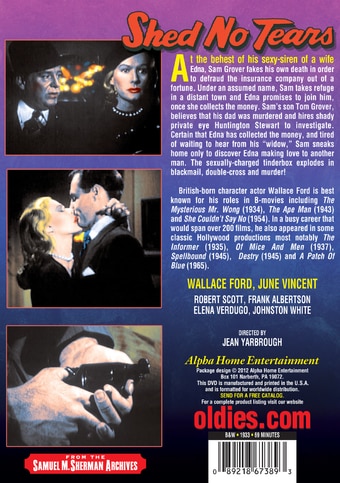 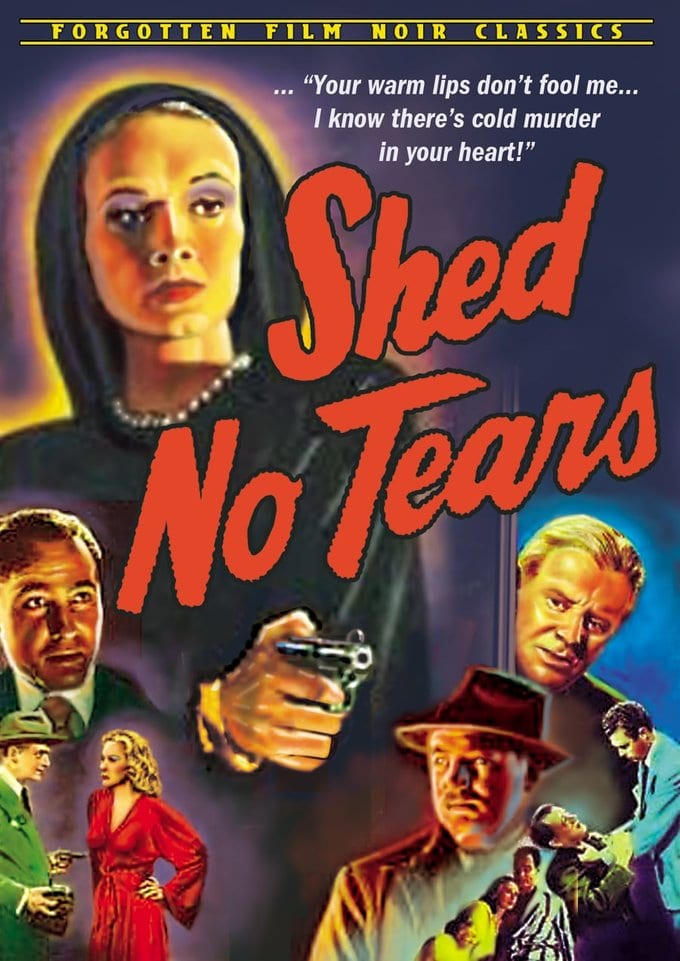 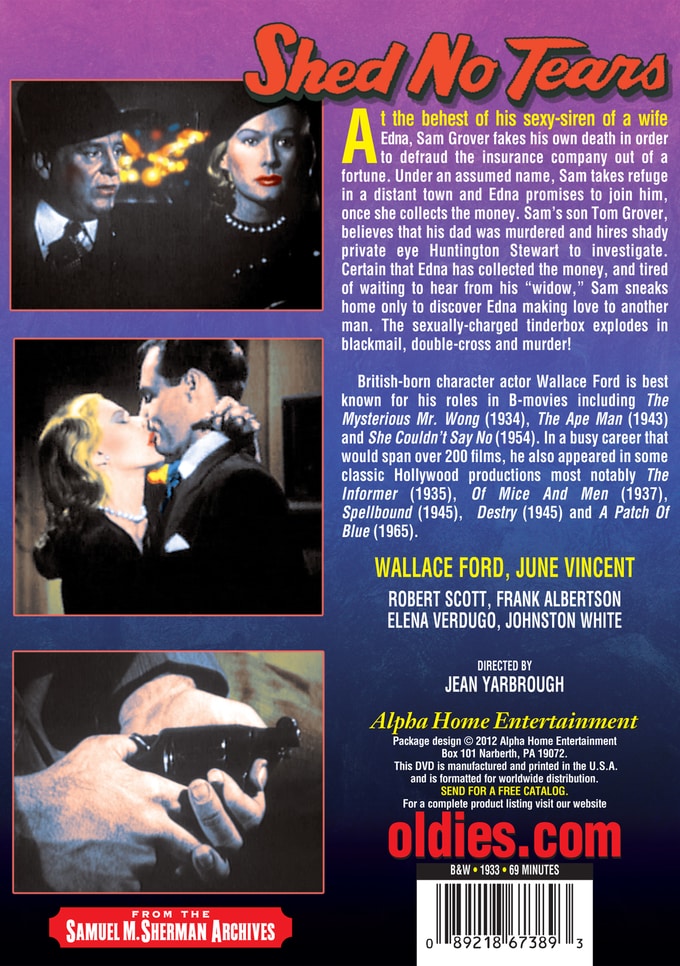 At the behest of his sexy-siren of a wife Edna, Sam Grover fakes his own death in order to defraud the insurance company out of a fortune. Under an assumed name, Sam takes refuge in a distant town and Edna promises to join him, once she collects the money. Sam's son Tom Grover, believes that his dad was murdered and hires shady private eye Huntington Stewart to investigate. Certain that Edna has collected the money, and tired of waiting to hear from his "widow," Sam sneaks home only to discover Edna making love to another man. The sexually-charged tinderbox explodes in blackmail, double-cross and murder!

In this crime drama, a loving husband listens to his wife and fakes his own death so that she can get her hands on his insurance policy. The whole situation rouses the suspicions of the man's son (by a different marriage) who ends up hiring an investigator to look into it. Unfortunately the PI is crooked and the wife pays him to stay silent. In the end the husband discovers that his wife has been using the money on her secret lover. The hapless spouse is so distraught that he leaps to his death.

Death | Scams And Cons | Betrayal | Crime
This product is made-on-demand by the manufacturer using DVD-R recordable media. Almost all DVD players can play DVD-Rs (except for some older models made before 2000) - please consult your owner's manual for formats compatible with your player. These DVD-Rs may not play on all computers or DVD player/recorders. To address this, the manufacturer recommends viewing this product on a DVD player that does not have recording capability.