We are not alone 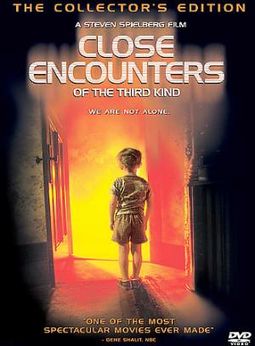 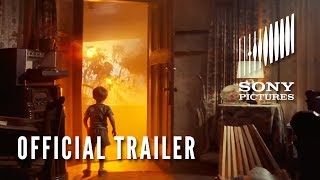 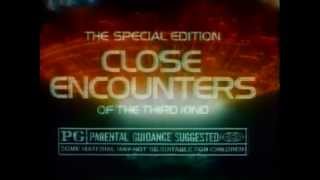 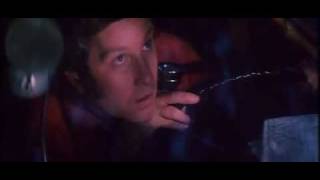 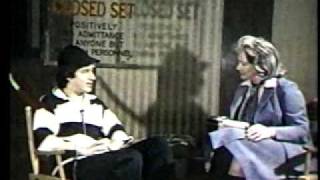 CLOSE ENCOUNTERS OF THE THIRD KIND is Steven Spielberg's extraordinary film about a man named Roy Neary (Richard Dreyfuss) who becomes obsessed with meeting extraterrestrials after encountering a UFO on an abandoned road one night. Against the wishes of his wife (Teri Garr) and children, Neary, along with another witness to the sighting (Melinda Dillon), travels to a mysterious mountain where the government has built a landing strip hoping to attract the aliens. Director François Truffaut costars as Claude Lacombe, one of the organizers of the project. Spielberg hoped to follow up the huge success of JAWS with a low-budget film that would be an easy shoot, but, thanks in part to the complicated special effects, CLOSE ENCOUNTERS quickly snowballed into being an expensive endeavor but a commercial and artistic success. No one who has seen the film has ever looked at a plate of mashed potatotes the same way again.

CLOSE ENCOUNTERS OF THE THIRD KIND is director Steven Spielberg's mesmerizing movie about earth's encounter with spaceships and alien beings as experienced by one ordinary man. Richard Dreyfuss is Roy Neary, a man who, after encountering an unexplainable phenomenon one night, becomes obsessed with discovering more, to the dismay of his wife and family. Legendary French filmmaker François Truffaut plays the head of a government agency hoping to attract the aliens to an isolated mountaintop in this unforgettable sci-fi thriller.