Journey to the Center of the Earth G

A fabulous world below the world 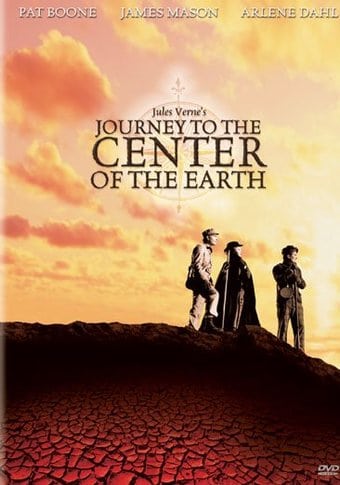 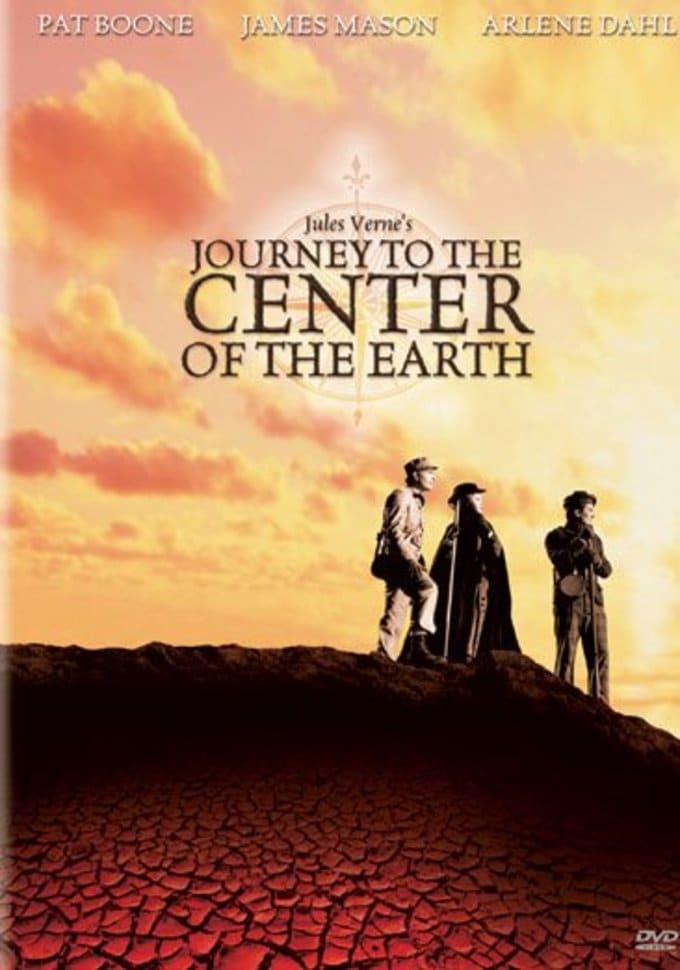 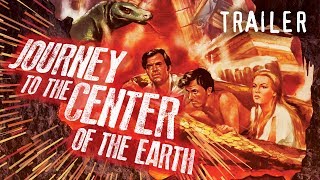 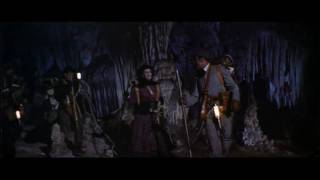 Journey to the Center of the Earth (1959) - Movie Trailer

With spectacular visuals as a backdrop, this sweeping family adventure film based on Jules Verne's classic thriller centers on an expedition into the Earth's dark core, led by Professor Lindenbrook (James Mason) and his star student (Pat Boone). Along the way, they encounter giant prehistoric reptiles, magnificent glowing crystal caverns, a fierce magnetic lightning storm - and even the lost city of Atlantis!

JOURNEY TO THE CENTER OF THE EARTH is based on Jules Verne's 1864 novel. A scientist heads out on a treacherous journey to the center of the earth. With him are an intrepid student, an Icelandic guide and the widow of a geologist who steals his information in an attempt to beat him to the earth's core. Along the way the group are confronted by all manner of dangerous obstacles: excessive heat and cold, gale force winds, and tremendous floods.

Based on Jules Verne's 1864 novel about a team of scientists who travel to a strange world at the Earth's core, ultimately uncovering the lost city of Atlantis. The fine special effects in this film add to the fun. Academy Award Nominations: 3.

Adventure | Science-Fiction | Thriller | Theatrical Release | Based On A Novel

When Worlds Collide
$9.10
Add to Cart

Journey to the Center of the Earth
$6.40
Add to Cart