The 7th Voyage of Sinbad G 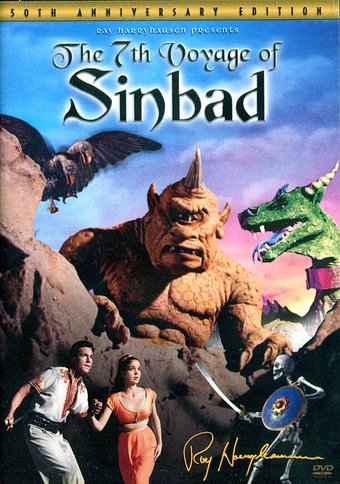 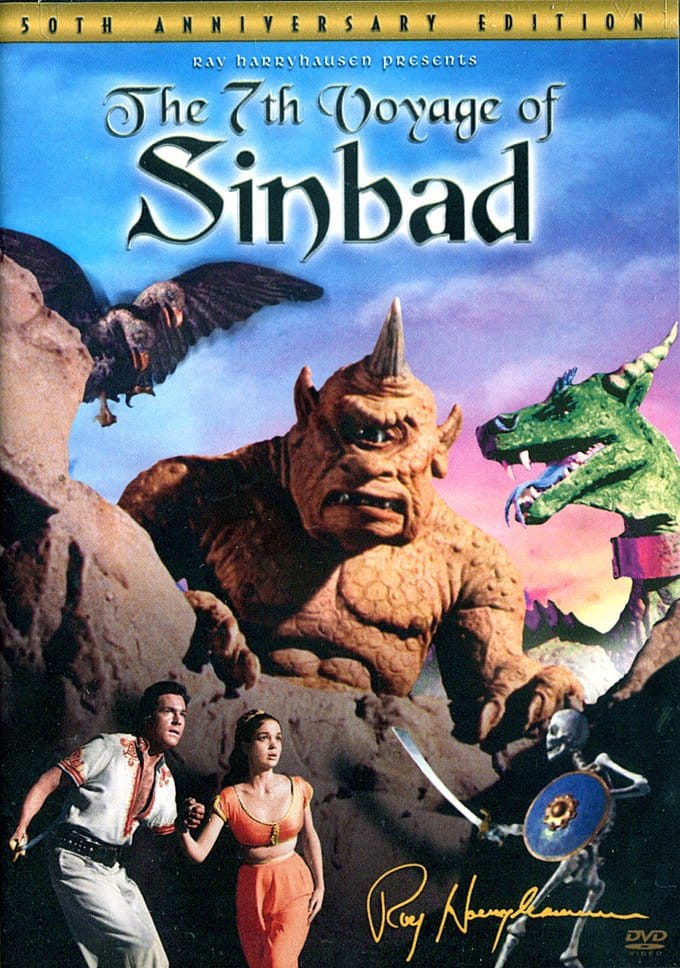 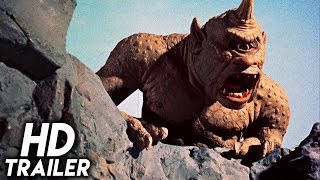 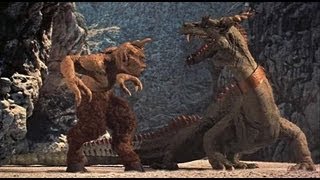 Brian Trenchard-Smith on THE 7TH VOYAGE OF SINBAD (Featurette)

Sinbad must obtain the egg of a roc, a fierce, giant bird, in order to return the beautiful Princess Parisa to her normal size after she is miniaturized by the villanous magician Sokurah. Along the way Sinbad, Parisa, and their magical genie encounter a calvacade of mythological creatures, including a man-eating cyclops, a two headed roc, a fire breathing dragon, and an army of reanimated skeletons--all lovingly brought to life through the magic of the spectacular special effects of Ray Harryhausen.

Sinbad travels the seven seas and faces just about every horrific demon under the sun, including the wicked magician Sokurah, as he battles to free his love, the beautiful princess Parisa, from an evil spell.