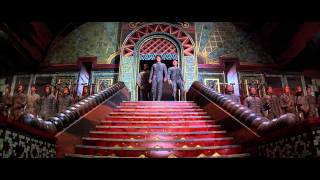 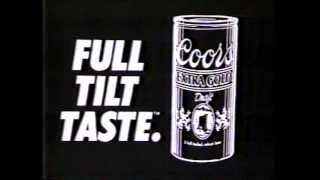 The story behind the adaptation of Frank Herbert's massive, seminal science fiction novel DUNE is a well-known one, spanning 20 years and involving directors as diverse as Alejandro Jodorowsky and Ridley Scott, before the job fell to David Lynch. DUNE tells a story set far in the future, in the year 10191, where factions war over control of the substance named "spice." The clan Atreides currently produces the spice, found on the planet Arrakis, but they are plotted against by the Harkonnens. After a stunning betrayal, it is revealed that Paul Atreides, heir to the clan, is actually the prophesized savior of the Fremen, who are native people of Arrakis. DUNE is famously an enormous, expensive production that was critically lambasted and ended up a financial flop. In part to recoup their losses, Universal Studio edited a longer edition of the film to be shown on television, but director Lynch disavowed this version. But in subsequent years the film has been reappraised and reappreciated, and the extended version has been coveted by fans worldwide. Both the original and longer cut of the film are available together in DUNE: EXTENDED EDITION.

DUNE seemed to generally baffle audiences and critics when it was released. And rightfully so, as the finished version of the film condenses much of the detail in the novel so necessary to understanding the action in the movie. The result is one of the most brilliant failures in motion picture history. Lynch crams in so many visual ideas and gets the feel of the book so well that viewers don't want to admit to themselves that after the halfway point, the film seems to zip through the action so quickly that it's impossible to get all of what is going on. Still, it looks so amazing that it has certainly earned its somewhat fanatical cult following.