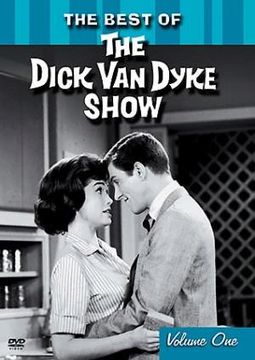 Hailed as a classic show, Dick Van Dyke helmed his own comedic extravaganza for a lengthy period of time, bringing plenty of laughs into homes across the country. Widely regarded as an innovator in the genre, Dick paved the way for many future shows of a similar ilk. This compilation includes four episodes: "The Sick Boy and The Sitter," "Big Max Calvada," "Coast-To-Coast Big Mouth," and "Dear Sally Rogers."

Sample some of the greatest comedy ever aired on television with this side-splitting collection of the best episodes from the legendary, Emmy Award-winning Dick Van Dyke Show! Episodes include: The Sick Boy and the Sitter, Big Max Calvada, Coast-to-Coast Big Mouth, Dear Sally Rogers.