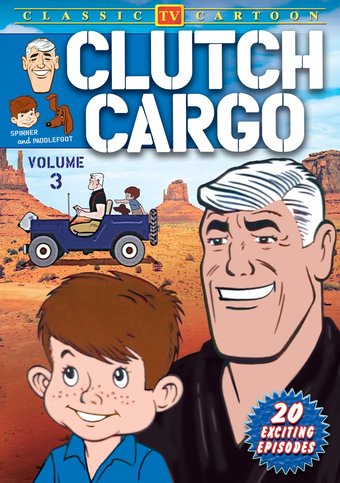 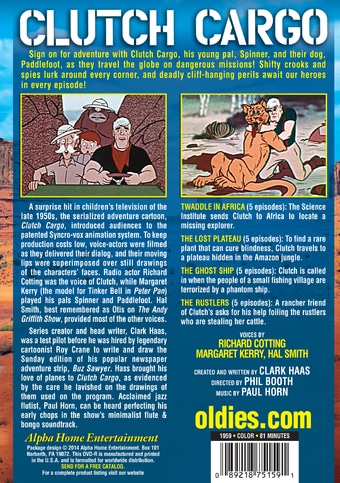 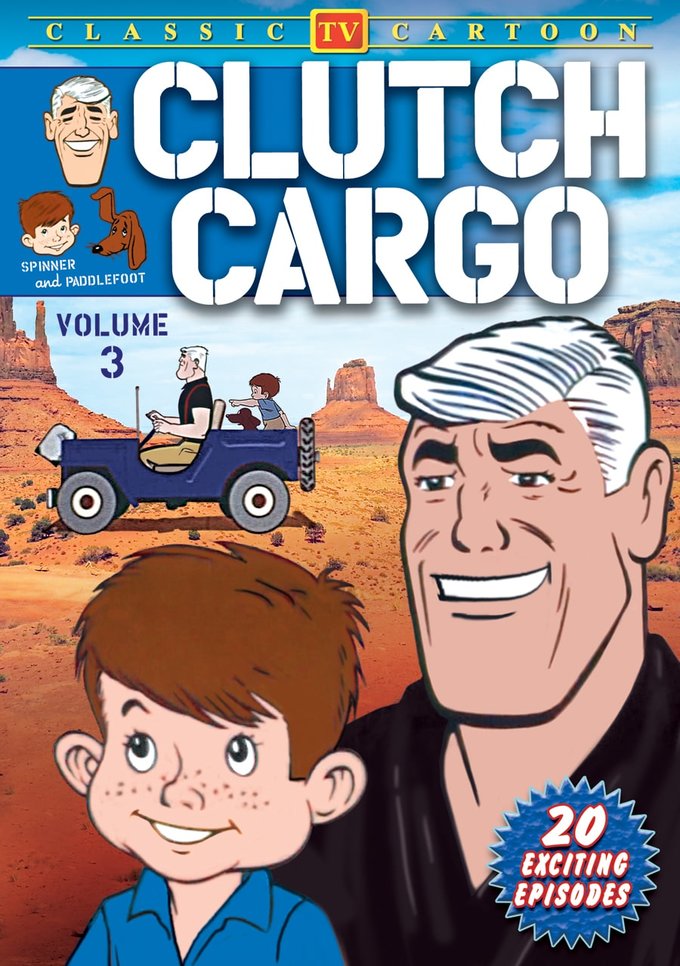 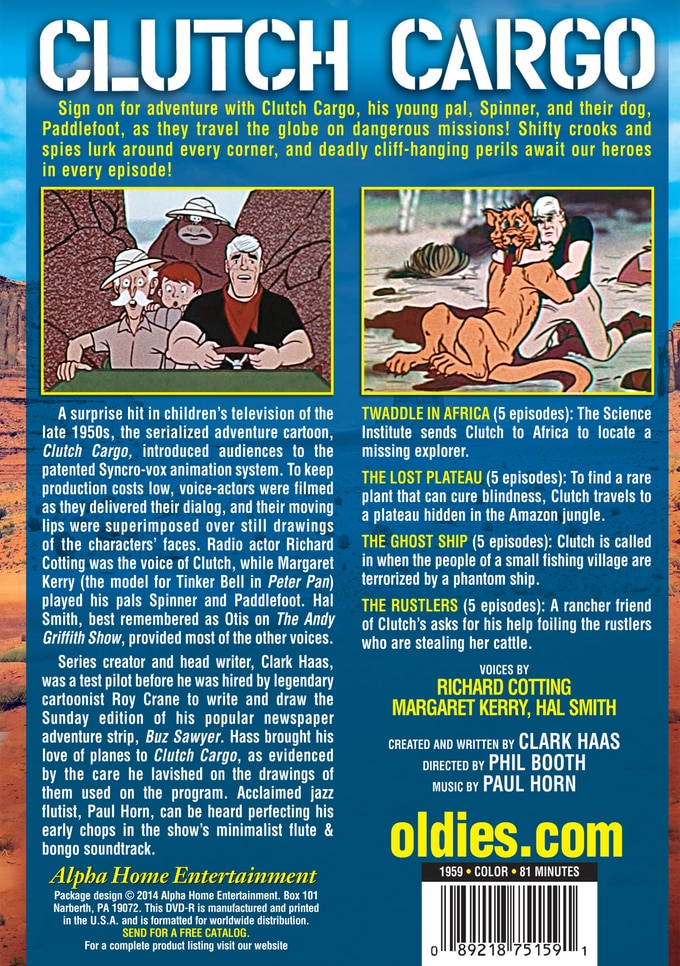 The Lost Plateau (5 episodes): To find a rare plant that can cure blindness, Clutch travels to a plateau hidden in the Amazon jungle.

The Ghost Ship (5 episodes): Clutch is called in when the people of a small fishing village are terrorized by a phantom ship.

The Rustlers (5 episodes): A rancher friend of Clutch's asks for his help foiling the rustlers who are stealing her cattle.