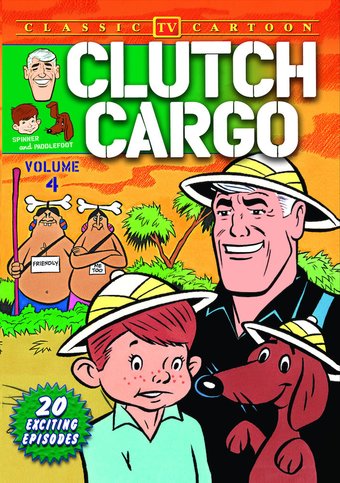 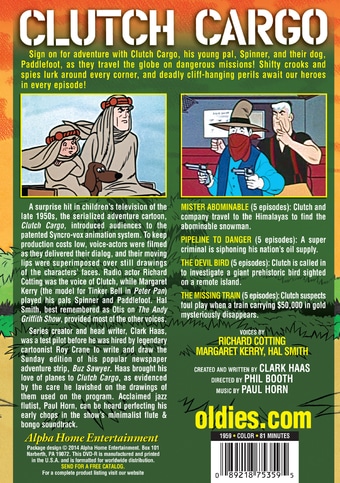 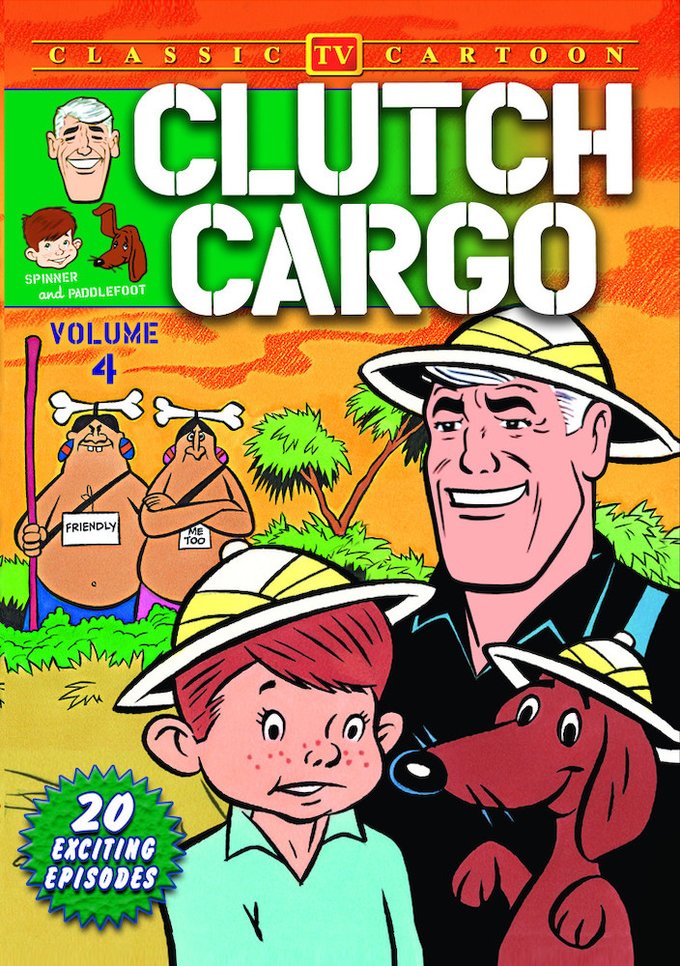 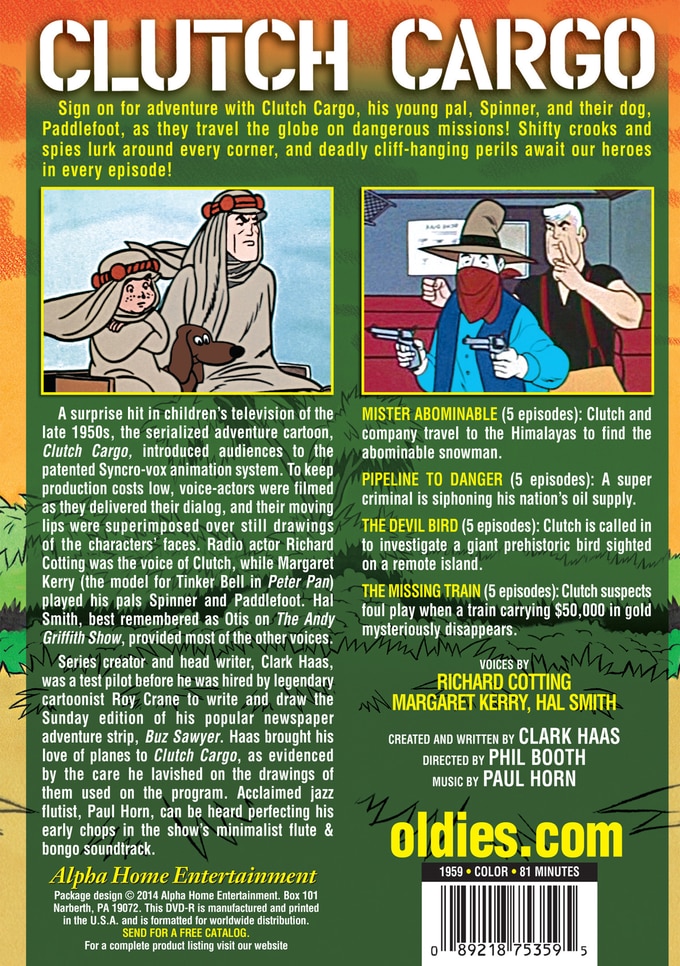 MISTER ABOMINABLE (5 episodes): Clutch and company travel to the Himalayas to find the abominable snowman.

PIPELINE TO DANGER (5 episodes): A supercriminal is siphoning his nation's oil supply.

THE DEVIL BIRD (5 episodes): Clutch is called in to investigate a giant prehistoric bird sighted on a remote island.