Entertainment Weekly: "...Features more vulnerability than anger in its probing words....featuring the most forceful riffs since their best work, VS..." - Rating: B+ 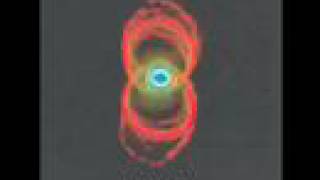