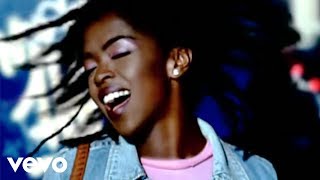 Lauryn Hill - Everything Is Everything (Official Video) (Music Video) 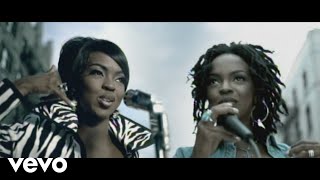