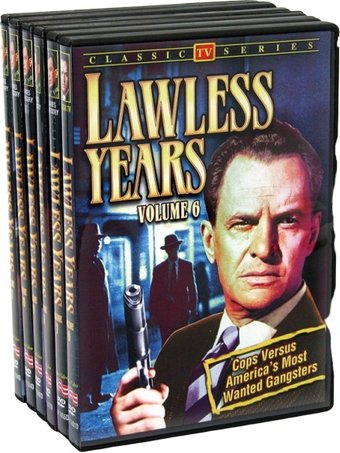 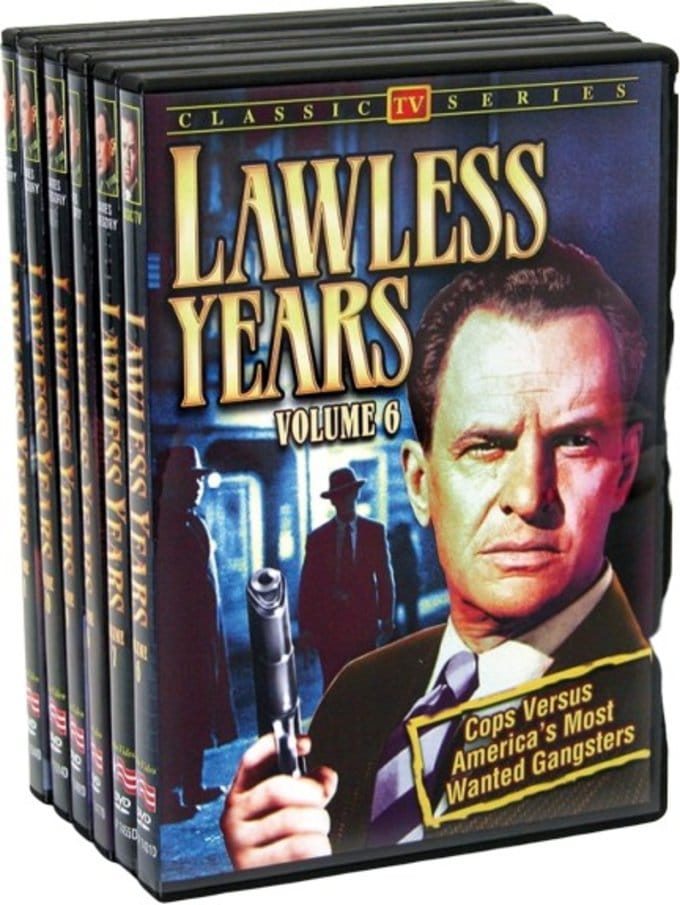 Return to the violent years of the Prohibition Era in these true stories of New York's notorious gangland bootleggers, bookmakers, thugs and killers - straight from the man who arrested them all. Based on the memoirs of Detective Barney Ruditsky, commanding officer of the city's famed Gangster Squad, "The Lawless Years" focuses on organized crime and high-profile gangsters, as did "The Untouchables," which debuted the very same year. This DVD bundle pack contains 24 episodes from this classic television series.
This product is made-on-demand by the manufacturer using DVD-R recordable media. Almost all DVD players can play DVD-Rs (except for some older models made before 2000) - please consult your owner's manual for formats compatible with your player. These DVD-Rs may not play on all computers or DVD player/recorders. To address this, the manufacturer recommends viewing this product on a DVD player that does not have recording capability.