Fu Manchu has run out of the elixir that keeps his 168-year-old body Fit for Fiendishness. Peter Sellers is deliciously diabolical. 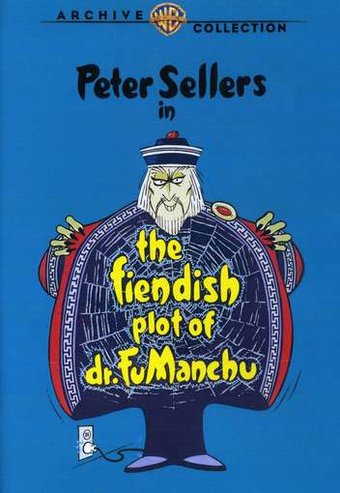 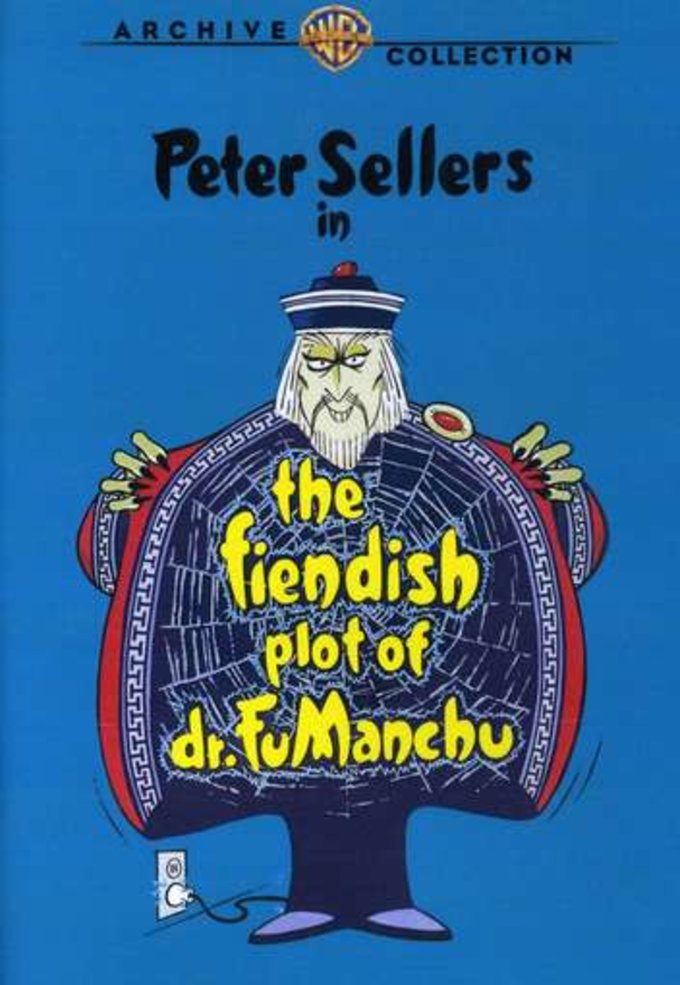 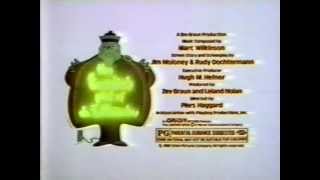 Time's running out for the world's supreme criminal mastermind: Fu Manchu has run out of the elixir that keeps his 168-year-old body Fit for Fiendishness. So he and his malevolent minions set out to purloin the ingredients, including a canary-yellow diamond that's one of England's crown jewels. In his final film, Peter Sellers merrily spoofs one of horror's favorite arch villains. He's deliciously diabolical - and doesn't stop there: he's up to his old multiple-role tricks that worked so hilariously in Dr. Strangelove and The Mouse That Roared, also stiff-upper-lipping it as Fu's unflappable nemesis, Nayland Smith of Scotland Yard. Adding to this case of multiple laughs are Helen Mirren as a tap-dancing constable, Sid Caesar as an uncouth American G-man and David Tomlinson as a befuddled commissioner.

A comedy featuring Sellers as the insidious Dr. Fu Manchu. Caesar plays the role of a G-man hot on his trail.

The evil Dr. Fu Manchu works on his preparation for eternal youth, steals some priceless jewels and makes plans to take over the world. Only one man can stop him -- befuddled Scotland Yard sleuth Nayland Smith. Peter Sellers plays both roles.

16%off
Frankenstein: The True Story
$8.40 Super Savings
Add to Cart