For the minstrel matador Juan Bautista, only one thing holds him back from becoming Spain's most famous singing bullfighter. That "obstacle" is Olimpia, the most beautiful and manipulative woman in all Barcelona! 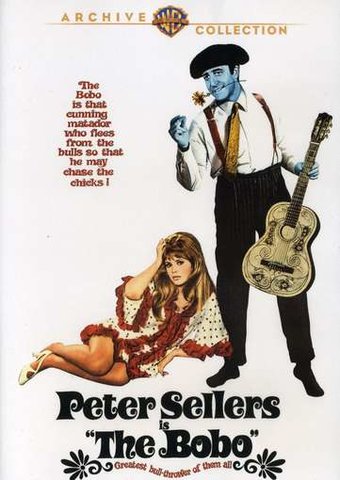 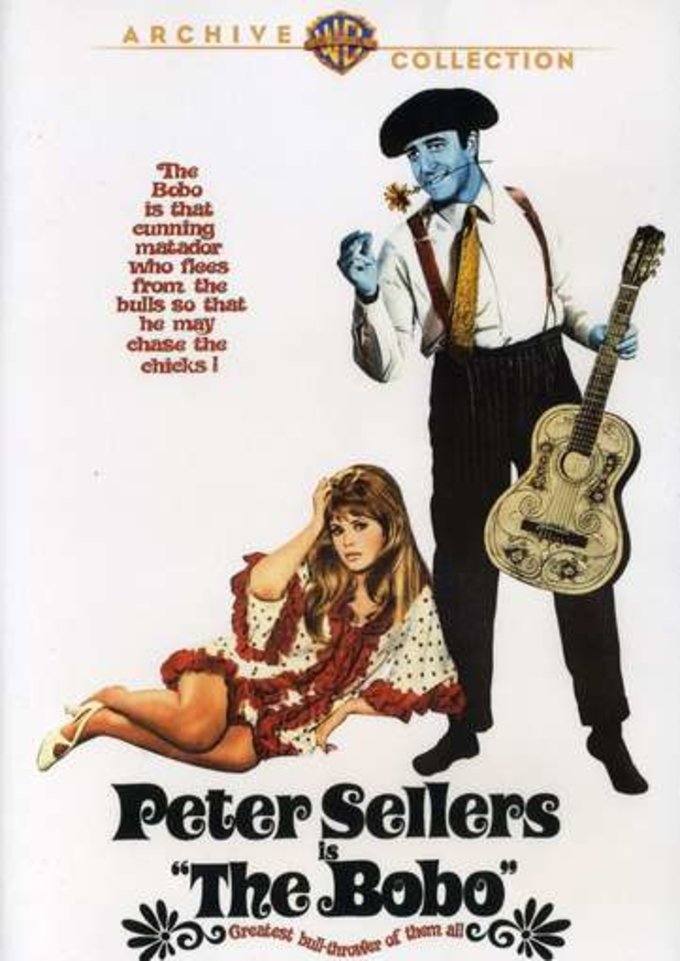 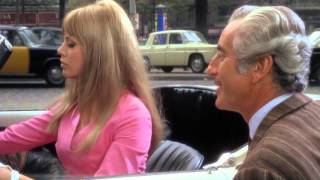 For the minstrel matador Juan Bautista, only one thing holds him back from becoming Spain's most famous singing bullfighter. That "obstacle" is Olimpia, the most beautiful and manipulative woman in all Barcelona. Juan must "conquer" her before the local impresario will put his name in lights. And he's got just three days (and nights) to do it!

You'll hail Peter Sellers' conquering comedy genius in this fast-paced farce - and be smitten at the comedic charms of his then-wife Ekland, keeping pace as a pampered princess whose foxlike intuition is somehow always overwhelmed by Juan's ridiculous stabs at suavity. Together they're an irresistible mismatch. And like the chameleon to which he was often compared, the film's finale - an all-time-great sight gag - proves Sellers could turn any color needed to make movie fans smile.

Hilarious, farcical humor from the master of the art. Bumbling bull fighter gets involved in many escapades.

In this adaptation of David Schwartz's farcical play, matador Juan Bautista, who aspires to be a singer, is offered a week's singing engagement at the town's largest theatre, if he is able to pick up within three days (using a stopwatch), the golddigger, Olimpia.

The Courtship of Eddie's Father
$16.20
Add to Cart