When the stone age meets the rock age. 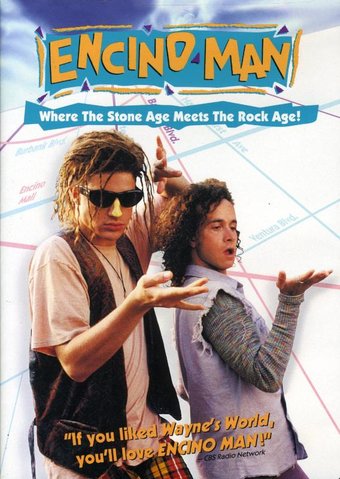 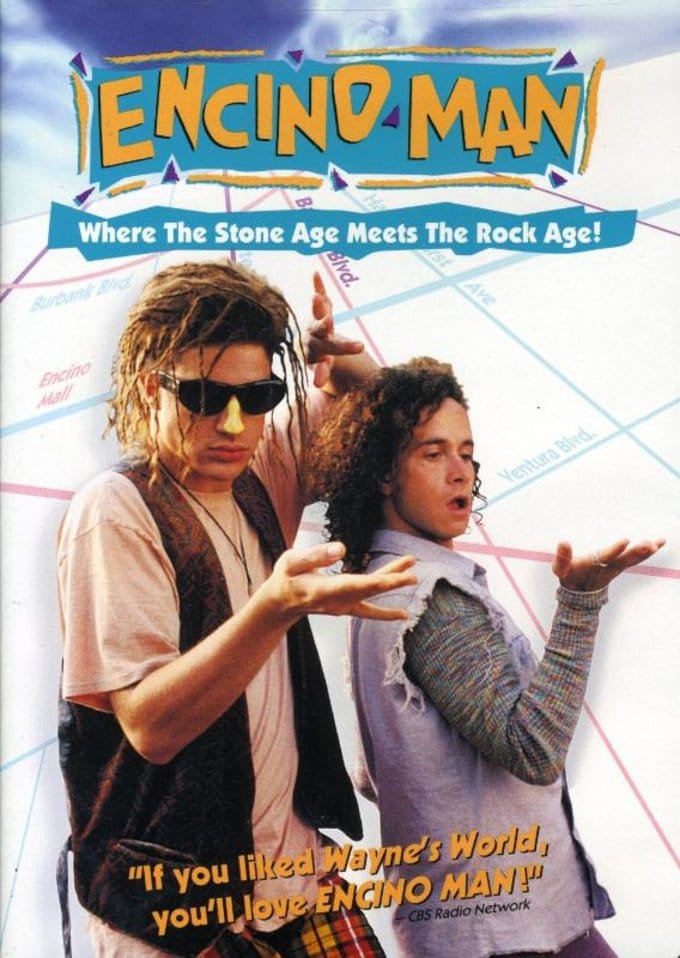 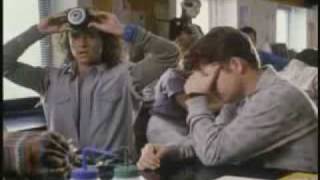 A caveman is resurrected and, with the help of a couple of prankster students, goes California when he hits the local campus.

Encino Man
Starring Pauly Shore, ENCINO MAN unearths the biggest laughs in 2 million years! The fun kicks off when two high school buddies dig up a frozen caveman in their backyard! Once the living fossil thaws out, the friends figure he's their ticket to being cool. But the plan backfires when the newcomer turns everyday life upside down, generating pre-hysterical craziness wherever he roams! Co-starring Sean Astin (BULWORTH) and Brendan Fraser (THE MUMMY), you'll definitely dig ENCINO MAN -- the totally irreverent, totally awesome comedy that shows just how hilariously out-of-control things evolve once the stone age meets the rock age head-on!

A California dude finds the missing link while digging for a swimming pool. He and his best bud dust him off and attempt to pass him off as a typical West Coast teenager. After a makeover and a slang vocabulary lesson he's ready for high school. But can a 3000-year-old man find love in the 20th century or at least a date for the prom'

Honey, We Shrunk Ourselves (DVD)
$5.80 Super Savings
Add to Cart