Valerie's about to discover how far a girl has to go to find Mr. Right. 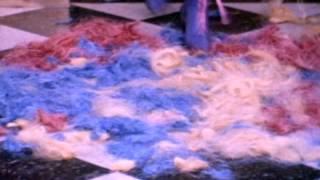 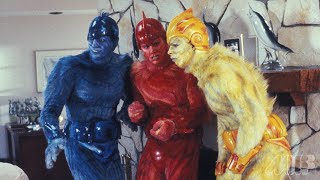 Three furry aliens crash land their ship into a swimming pool belonging to a valley girl nursing a broken heart. After a makeover, the trio emerge as hunks and set out for one wild night on the town with Earth girls. Julie Brown wrote the musical score that features "'Cuz I'm a Blonde."

After getting hurt one time too many, Julie, a lonely hairdresser, is ready to give up on romance. But when she runs into a wayward spaceship with a sexy alien captain and a lovesick crew, it doesn't look like romance is ready to give up on her. After one mighty zany weekend, Julie decides that maybe she should take a chance on love again.