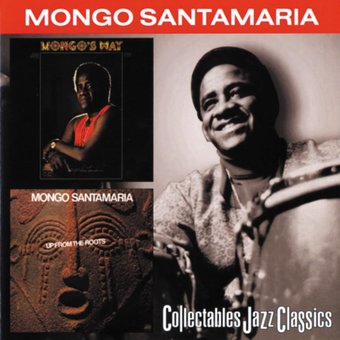 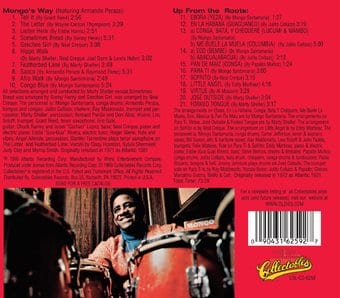 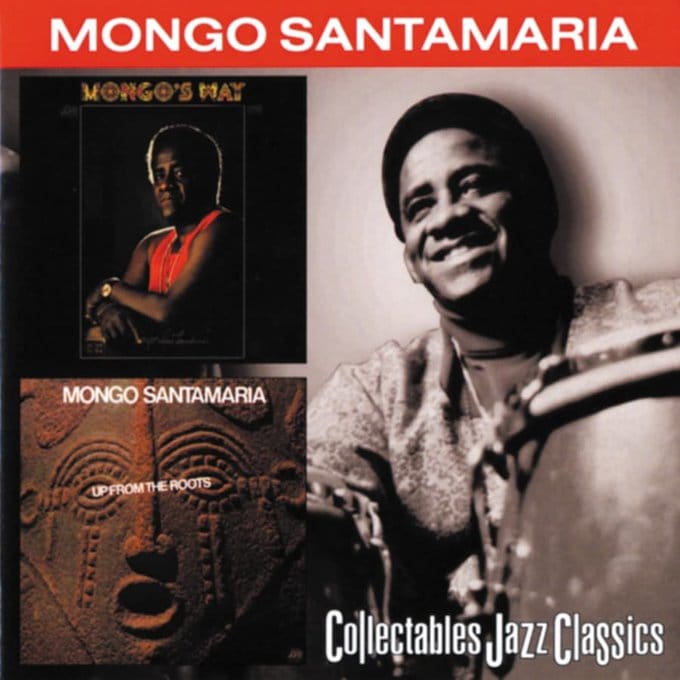 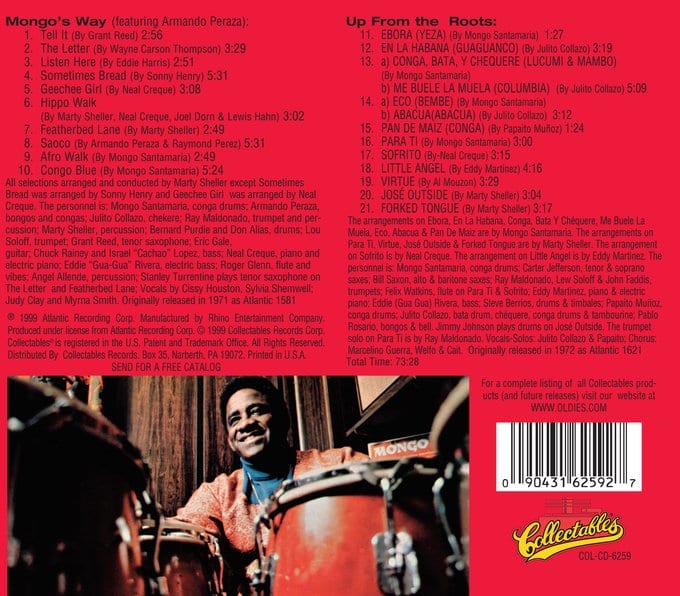 These two original LPs, first recorded for Atlantic, are now here on one compact disc that will have you up and dancing in no time. Highlights include Eddie Harris' "Listen Here" and session players include Stanley Turrentine, Eric Gale and Cissy Houston.