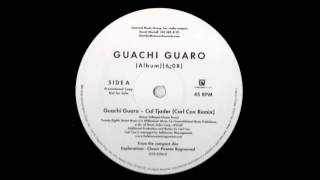 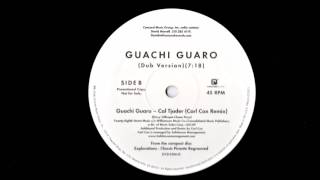 Classic performances/songs from the Concord Picante Latin Jazz music catalog remixed and regrooved by both traditional remixers and live groups.

Global Rhythm (Publication) (p.50) - "[T]his is generally a loving and vigorous look back at some of Latin jazz's most vivacious music."

Marc Anthony
When I Dream at Night
$6.98 on Sale
Add to Cart