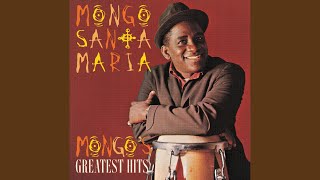 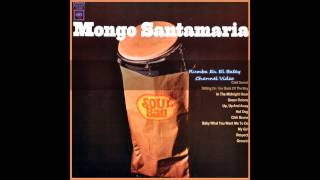 Mongo Santamaria - Sitting On The Dock Of The Bay (Music Video)