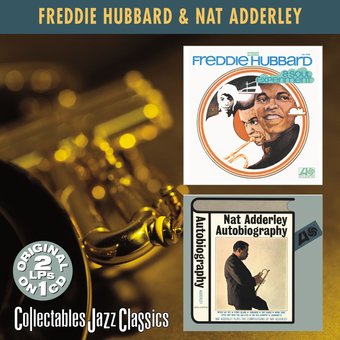 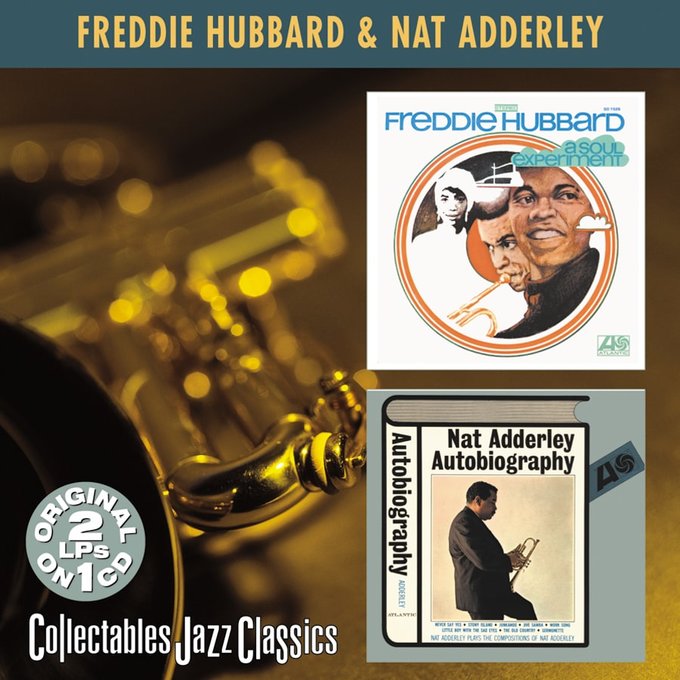 A duo of albums originally released on Atlantic Records from jazz legends at the peak of their talent and popularity. Trumpeter Freddie Hubbard is considered one of the most important players of all time. His 1969 release features Kenny Baron, Grady Tate, and Billy Butler. The cornet was Nat Adderley's instrument, and he's heard to great advantage on this mid-'60s album.

75%off
Jim Reeves
Twelve Songs Of Christmas
$1.98 on Sale
Add to Cart