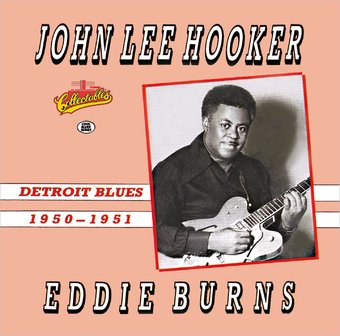 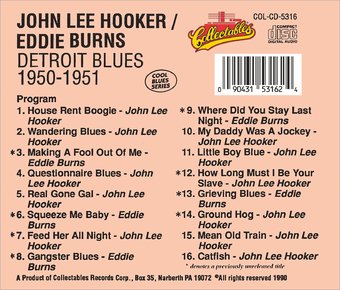 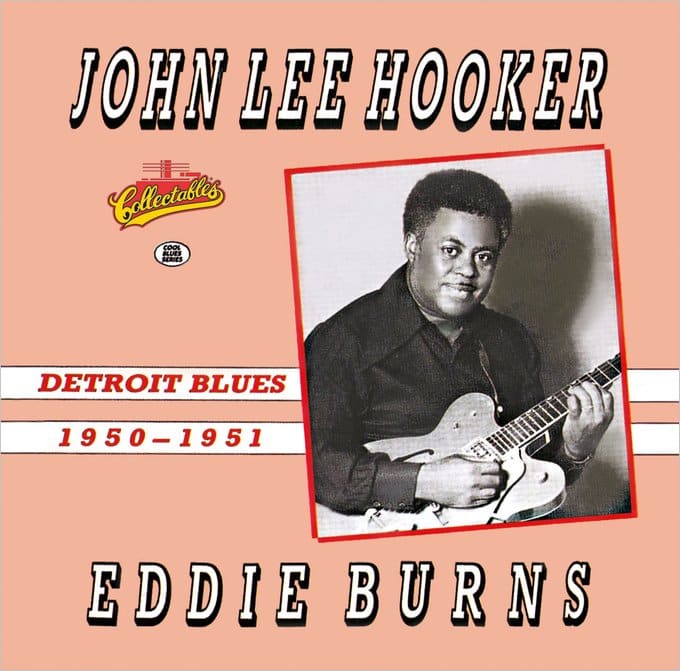 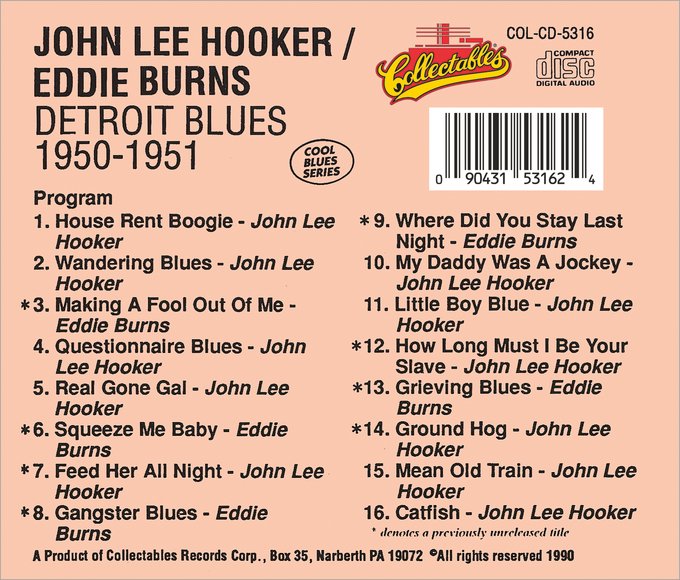 Includes liner notes by Mike Rowe.
Liner Note Author: Mike Rowe.
Detroit bluesman Eddie Burns was one of a number of first-rate blues singers who came up from Detroit's "Black Bottom" settlement during the post-WWII industrial boom. John Lee Hooker used the Motor City as a launching pad for international fame, but his wide-reaching success was rare. Unlike Chicago, Detroit had virtually no recording industry, so many fine singers, such as Burns, were never given their due.
With DETROIT BLUES 1950-1951, Burns, who sings in a style reminiscent of Elmore James, positively wails through the driving "Squeeze Me Baby," and smolders on the slow blues number "Grieving Blues." Of the 16 tracks, Burns and Hooker perform eight songs each. For Hooker, three of those performances are previously unreleased, including the fiery, raw "How Long Must I Be Your Slave."


IF YOU WANT CLASSIC BLUES THEN YOU WANT THIS ONE. MENTION BLUES AND THE FIST NAME YOU THINK OF IS JOHN LEE HOOKER.