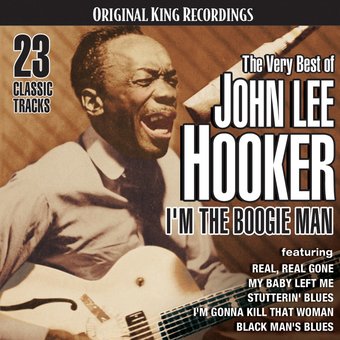 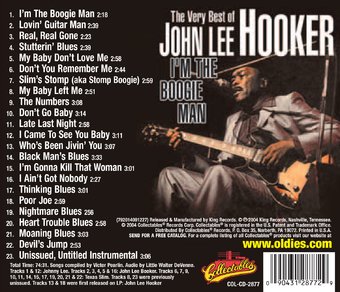 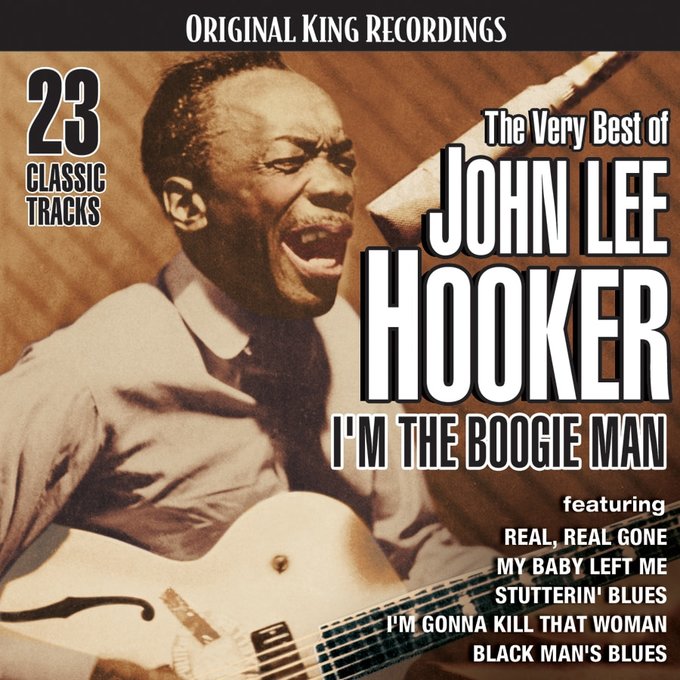 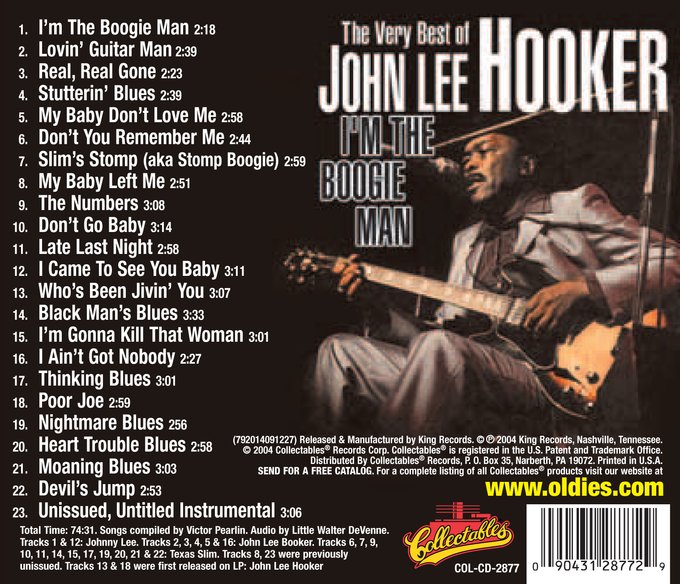 John Lee Hooker was perhaps the most prolific blues artist of the twentieth century, his only possible competition for that title being B.B. King. Hooker's voice and guitar are unmistakenable, making the various names he used to disguise his participation on the recordings featured here when they were originally released on 78s in the late 1940s and early 1950s rather laughable. The recordings on this CD were all made between 1948 and 1953, the period of his great commerical success and most-frenzied recording activities. John Lee Hooker had releases during this period on over fifteen different labels, often using pseudonyms to avoid the problems of having signed "exclusive" recording contracts. Among the names used at this time were Texas Slim, John Lee Cooker, Delta John, Birmingham Sam, Johnny Williams, The Boogie Man, John Lee Booker, John Lee, John L. Booker, and Johnny Lee.

41%off
Memphis Slim
The Very Best of Memphis Slim- Messin' Around With The Blues (CD)
$9.98 on Sale
Add to Cart