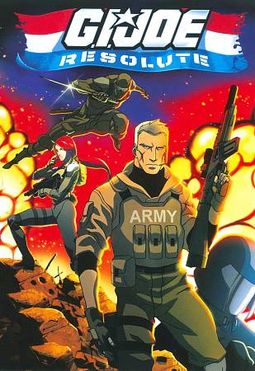 In this release from the animated action-adventure franchise G.I. JOE, the legendary special ops military unit find themselves in a covert battle against Cobra Commander - the leader of a terrorist organization bent on world domination. The soldiers who fight under the banner of G.I. Joe live top secret lives, but though the government doesn't acknowledge that they exist, the consequences at stake are very real.