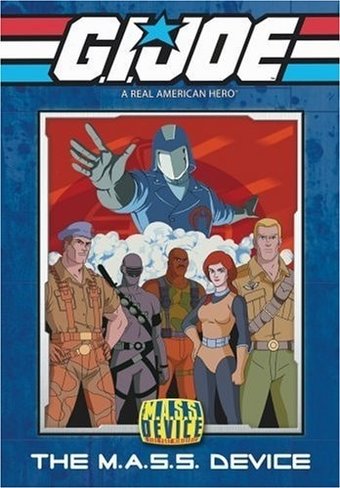 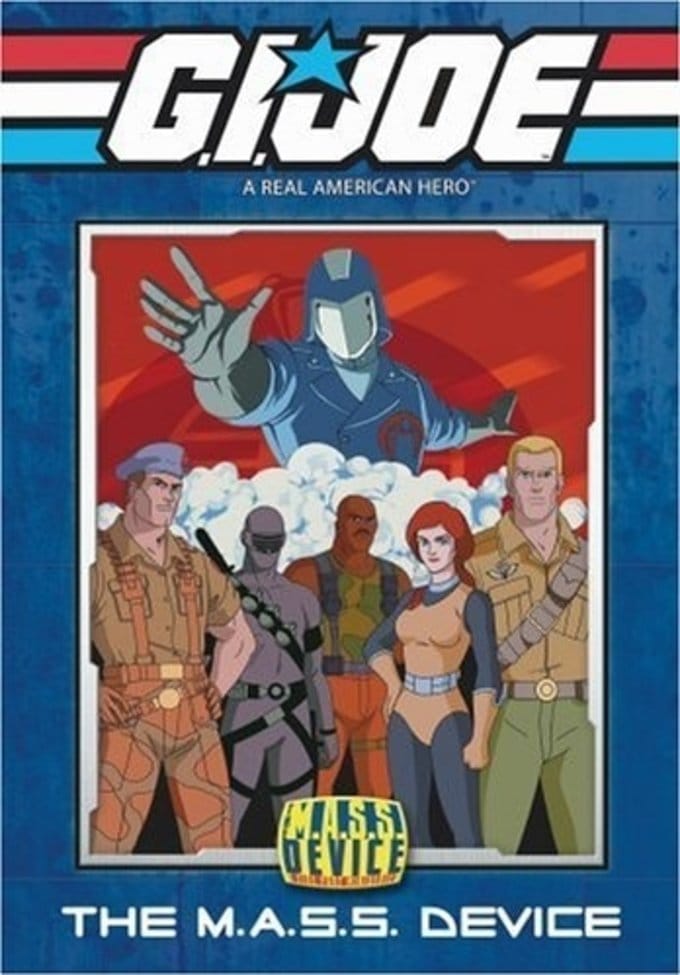 In this collection of five G.I. JOE episodes, Cobra Commander introduces the world to the M.A.S.S. Device, a powerful teleporter that he will use to conquer the globe--unless, that is, the G.I. Joe soldiers can find the materials they need to create one of their own. This set includes "The Cobra Strikes," "Slaves of the Cobra Master," "The Worms of Death," "Duel in the Devil's Cauldron," "A Stake in the Serpent's Heart," and a bonus interview with writer Ron Friedman.

G.I. Joe – The M.A.S.S. Device is the 5-part miniseries that began the epic story of America's highly-trained special missions force defending human freedom against Cobra, a ruthless terrorist organization determined to rule the world! 5 action-packed episodes on 1 DVD plus an all-new bonus feature “Looking Back” With Writer Ron Friedman. G.I. Joe: Rise of Cobra, a summer blockbuster from Paramount Pictures, directed by Stephen Sommers (The Mummy, Scorpion King), is in theatres Aug. 7, 2009. This single DVD – priced to turn quickly – offers theatrical fans an easy entry point into the origin of the G.I. Joe phenomenon.