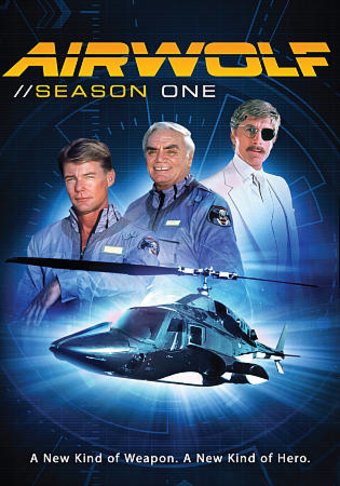 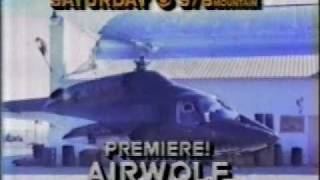 Created by Donald Bellisario (JAG, MAGNUM P.I.), AIRWOLF was among the many action-adventure shows of the 1980s that garnered a cult following. Jan-Michael Vincent stars as the improbably named Stringfellow Hawke, a Vietnam veteran still troubled by the disappearance of his brother during the war. Secret government agent "Archangel" (Alex Cord) approaches Hawke with a unique offer: to help him recover and then become the de facto pilot of the powerful, top-secret helicopter known as Airwolf. With that proposal the series begins chronicling Hawke's adventures, along with his sidekick Dominic (Ernest Borgnine) as pilot of the advanced aircraft. SEASON ONE contains all 12 episodes from the first season. Many fans of the show pinpoint this season as the show's finest, as its dramatic tone and plots of intrigue contrast with later seasons which reached for broader, more family-friendly appeal.