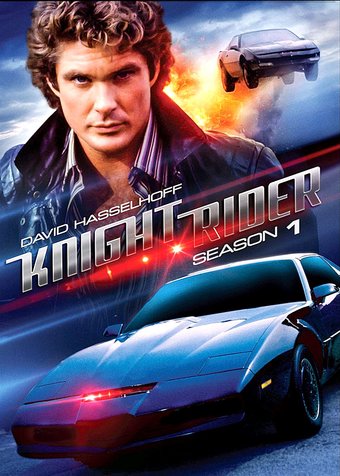 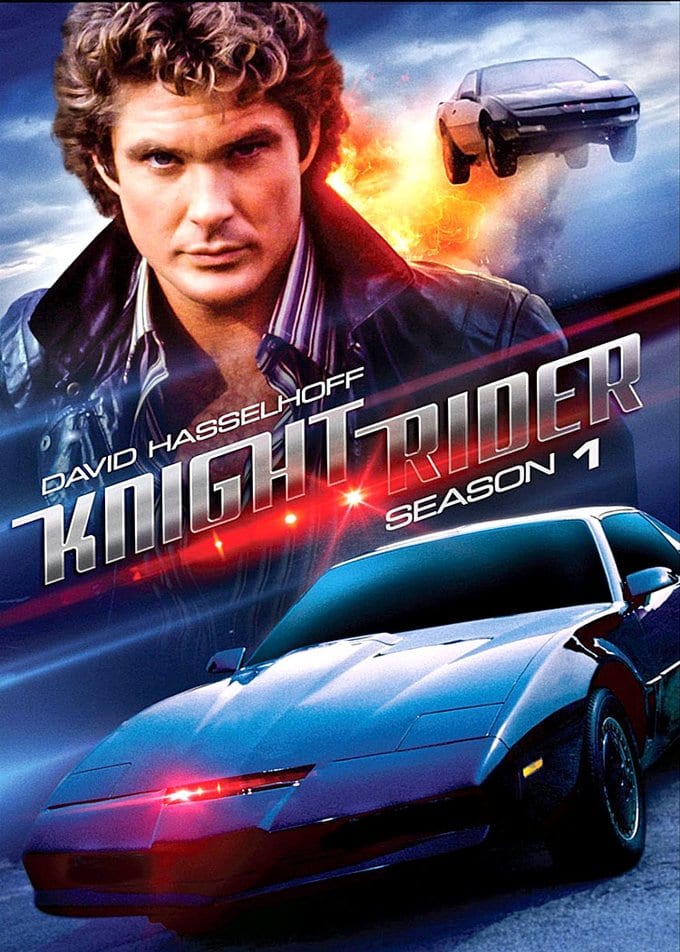 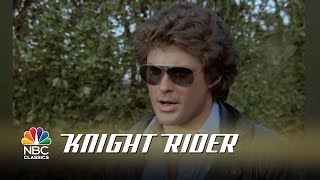 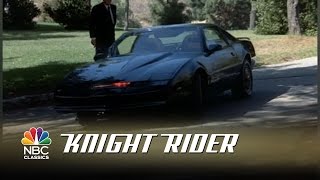 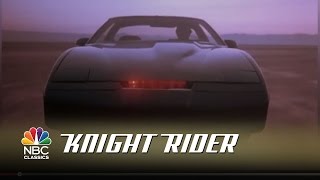 Gear up for action with superstar David Hasselhoff and his supercar, K.I.T.T., as they throttle crime in every high-octane episode from the first season of Knight Rider. The series follows the thrilling adventures of Michael Knight, a detective thought to be dead, who's been given a new face and identity. His assignment: to fight crime with the help of an artificially intelligent, talking car named K.I.T.T., a high-speed, futuristic weapon outfitted with high-tech gadgets and a personality of its own.

18%off
Blaze and the Monster Machines
Knight Riders
$10.60 Super Savings
Add to Cart