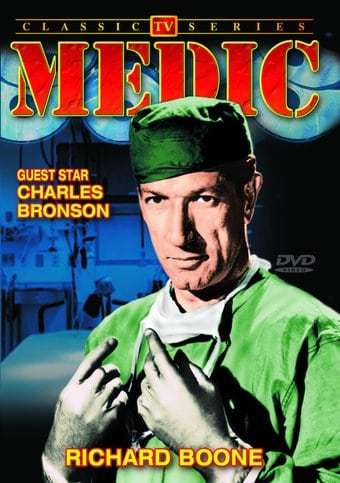 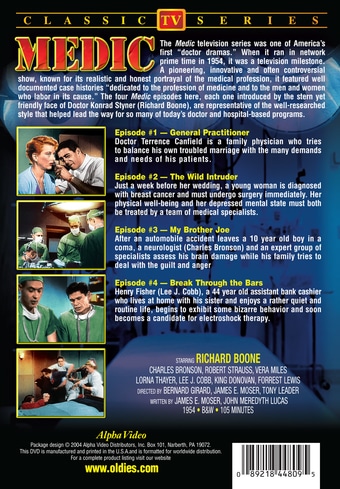 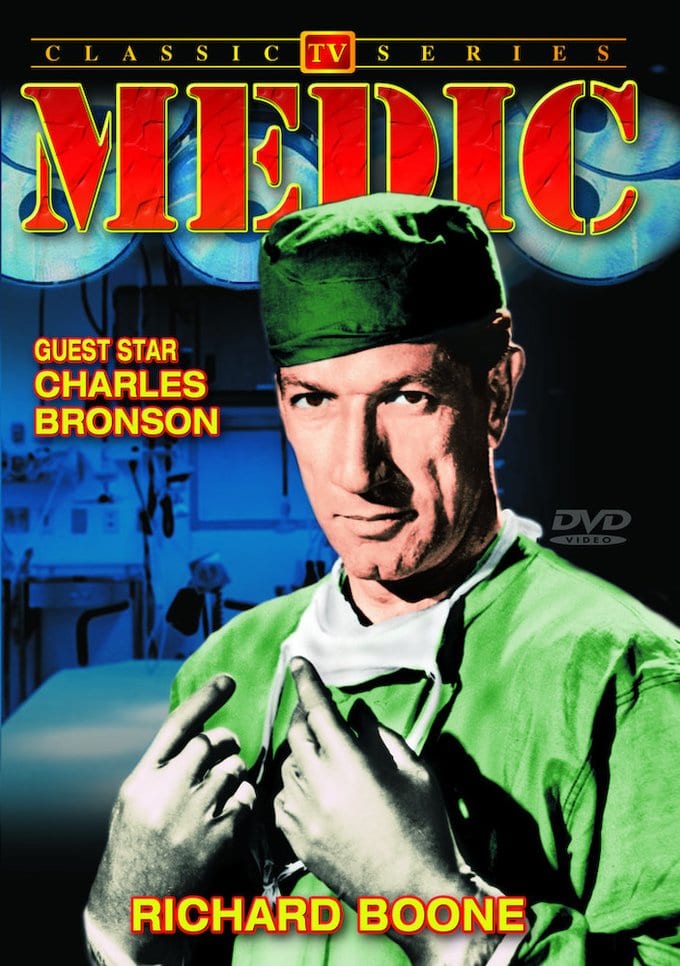 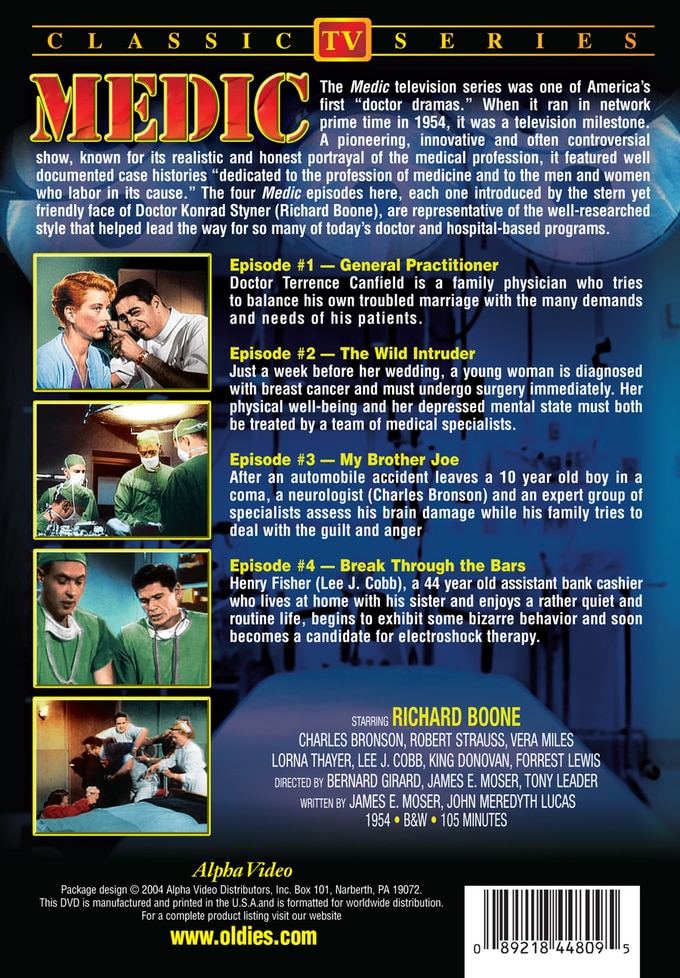 The "Medic" television series was one of America's first "doctor dramas." When it ran in network prime time in 1954 it was a television milestone. A pioneering, innovative and often controversial show, known for its realistic and honest portrayal of the medical profession it featured well documented, case histories "dedicated to the profession of medicine and to the men and women who labor in its cause." The four "Medic" episodes here, each one introduced by the stern yet friendly face of Doctor Konrad Styner (Richard Boone), are representative of the well-researched style that helped lead the way for so many of today's doctor and hospital-based programs.

Episode 1 - General Practitioner: Doctor Terrence Canfield is a family physician who tries to balance his own troubled marriage with the many demands and needs of his patients.

Episode 2 - The Wild Intruder: Just a week before her wedding, a young woman is diagnosed with breast cancer and must undergo surgery immediately. Her physical well-being and her depressed mental state must both be treated by a team of medical specialists.

Episode 3 - My Brother Joe: After an automobile accident leaves a 10 year old boy in a coma, a neurologist (Charles Bronson) and an expert group of specialists assess his brain damage while his family tries to deal with the guilt and anger.

Episode 4 - Break Through the Bars: Henry Fisher (Lee J. Cobb), a 44 year old assistant bank cashier who lives at home with his sister and enjoys a rather quiet and routine life, begins to exhibit some bizarre behavior and soon becomes a candidate for electroshock therapy.

The medical profession is well represented on television, with a number of drama and comedy programs utilizing the surroundings of a hospital or doctor's office as the basis for a show. MEDIC was one of the first such shows to appear on American television, making its debut in 1954. Documenting the lives of a group of doctors, the show was unflinching in its graphic portrayal of the often gruesome events they had to face on a daily basis. Each show was introduced by Doctor Konrad Styner (Richard Boone), and dedicated to those who work in the profession. This release includes four episodes from the show, "General Practitioner," "The Wild Intruder," "My Brother Joe," and "Break Through The Bars." Notable guest turns come from Charles Bronson and Lee J. Cobb, who make fleeting appearances in episodes 3 and 4 respectively.