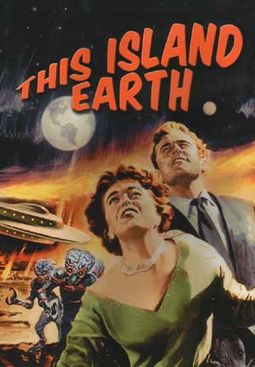 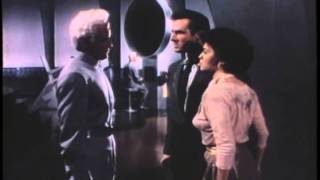 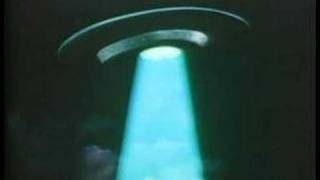 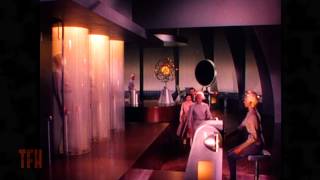 When atomic scientist Dr. Meacham (Rex Reason) is chosen to take part in a top research experiment in a remote lab, he quickly discovers that he is really involved in an evil scheme by alien Metalunans to take over Earth. After he and the gorgeous Dr. Adams (Faith Domerque) make their escape shortly before the lab explodes, they are whisked away in a flying saucer to Metaluna, where they are blamed for the destruction. Featuring incredible special effects that were 2 2/1 years in the making.

In a desperate attempt to save their civilization, benevolent aliens kidnap Earth scientists. This ground-breaking science fiction displays the best special effects of its time, and a close look reveals seeds of many later films, including "Star Wars," "Aliens," "Star Trek" and "Coneheads."

A team of top nuclear scientists is assembled by the mysterious Exeter at a high-tech laboratory in Georgia. His mission, kept secret even from the researchers, is to develop new sources of atomic energy, which are needed to defend his home planet, Metaluna, from its interplanetary rival, Zagon. When two of the recruits begin to suspect Exeter's true identity and motive, they attempt to escape. But before the runaways can reach safety, the aliens intervene and carry them off in a last-ditch effort to save Metaluna.

Customer Rating:
Based on 14660 ratings.